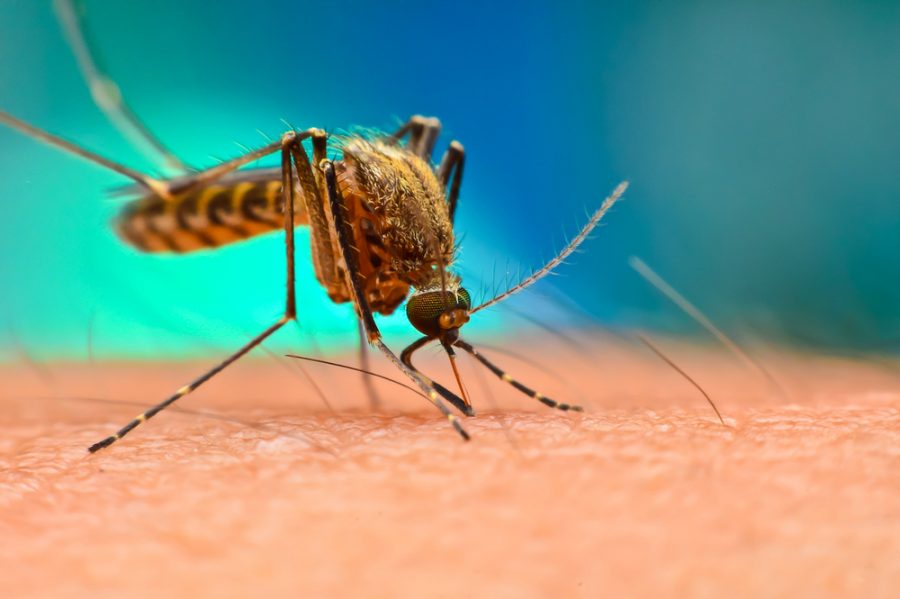 American opposition to controversial genetically modified mosquitoes being released in their communities is not new (see 1, 2).  Nevertheless, the Environmental Protection Agency (EPA) has approved the release of billions more in California and Florida.  Will your state be next?

Billions of GMO Mosquitoes Set to Be Released in California, Florida

By Center for Food Safety

Miss a day, miss a lot. Subscribe to The Defender’s Top News of the Day. It’s free.

In defiance of science and public health concerns, Monday the Environmental Protection Agency (EPA) approved the mass release of billions of experimental genetically engineered (GE) mosquitoes into the U.S.’ most populous and agriculturally significant states.

The British biotechnology company Oxitec was granted an experimental use permit for the release of a genetically engineered version of the species Aedes aegypti across Fresno, Tulare, San Bernadino and Stanislaus Counties in California and in Monroe County in Florida.

This will be the biggest release of GE insects in the world.

EPA’s approval came despite growing concerns raised by scientists, public health experts and environmental groups about potential impacts of the experimental releases on public health, the environment and endangered species.

An independent peer-reviewed study from Yale University scientists revealed that over two years of continual releases of the GE mosquitoes at a test site in Brazil failed to reduce populations of Aedes aegypti.

The Yale study also found that the GE mosquitoes bred with local Aedes aegypti, resulting in hybrid mosquitoes in the wild that may be more aggressive, more difficult to eradicate and may increase the spread of mosquito-borne disease.

“Scientists have found genetic material from GE mosquitoes in wild populations at significant levels, which means GE mosquitoes are not sterile. GE mosquitoes could result in far more health and environmental problems than they would solve,” said Dana Perls, food and technology program manager at Friends of the Earth, and a California resident.