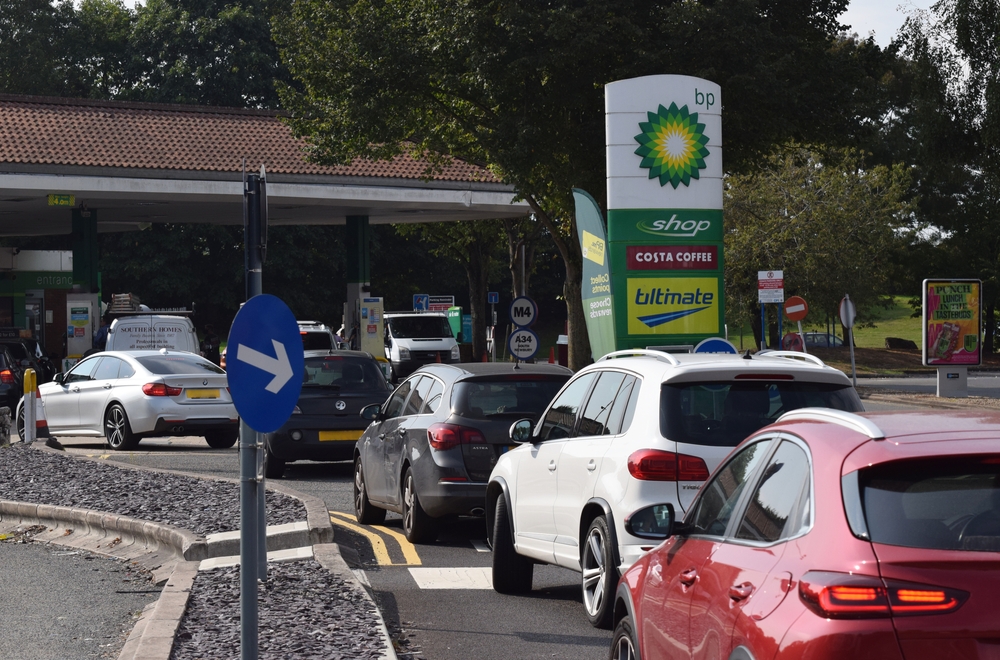 Fears have grown that diesel could soon be rationed in Britain as world leaders scramble for solutions to reduce their countries’ energy dependency on Russia.

Although the UK largely sources its own petrol, half of the country’s diesel is imported. Of these these imports, a third comes from Russia.

Prime Minister Boris Johnson has promised to gradually remove imports of Russian oil by the end of this year, but finding alternate sources depends on agreements with the Middle East, The Sunday Times reports.

There is speculation the Prime Minister could travel to Saudi Arabia in the coming days for a meeting with Mohammed bin Salman, in order to help keep oil prices down.

Some analysts have concluded there is a real risk diesel may have to be rationed, with 12 million diesel cars on the road although sales are on the decline.

A spokesman from the Energy Aspects consultancy said: ‘Risks of energy rationing and ultimately a recession are growing by the day – something most policymakers seem to be ignoring or not grasping right now.

‘If Russian oil is not integrated back into the market within the next few weeks, we are at a real risk of having to ration crude and products by the summer.’

Read more: Could diesel now be rationed? Experts warn fuel sales may be restricted from as early as NEXT MONTH amid fears of fuel shortage as UK phases out imports of Russian oil due to Ukraine war