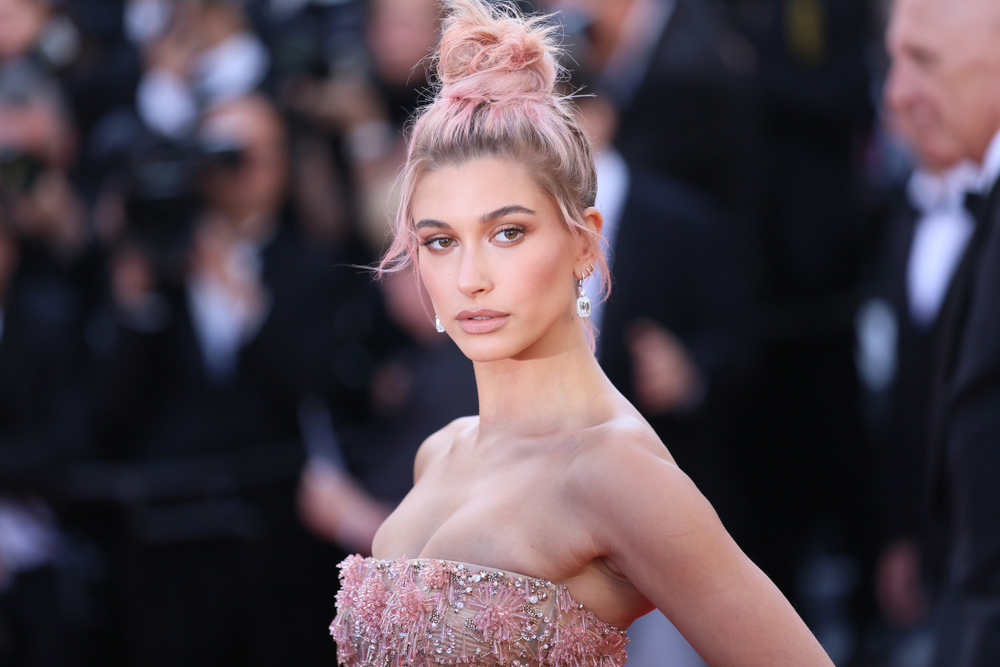 Model Hailey Bieber, 25, was recently admitted to a hospital after suffering from a “small blood clot” in her brain that caused her to suffer stroke-like symptoms. She reportedly stayed at a hospital near Palm Springs, California, for several days.

In an Instagram post on Saturday, Bieber shared with fans the terrifying incident that caused her to be taken to the hospital.

“On Thursday morning, I was sitting at breakfast with my husband [Justin Bieber] when I started having stroke-like symptoms and was taken to the hospital,” she wrote. Hailey Bieber is the daughter of Kennya Deodato Baldwin and Stephen Baldwin.

Hailey Bieber had to go to the hospital with stroke like symptoms and a blood clot at age 25?? pic.twitter.com/5eDDukuVhq