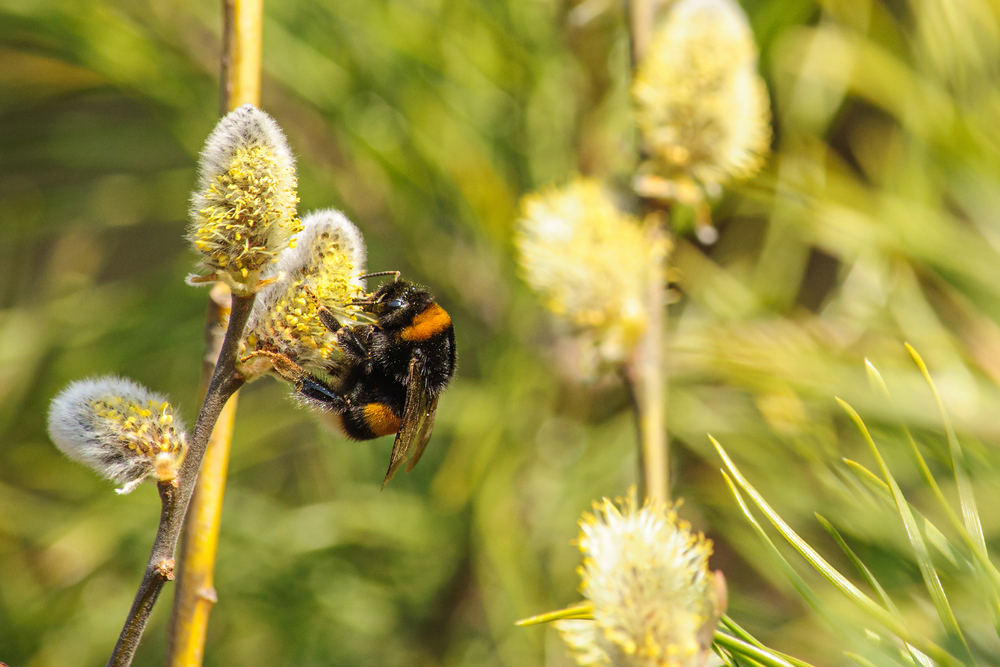 The Environmental Protection Agency (EPA) has a long history of NOT protecting the environment or Americans.  For example, in 2021, it was exposed that the agency may have been aware for years of a probable link between Roundup’s toxic ingredient, glyphosate, and non-Hodgkin’s lymphoma.  Now it plans to approve farmers’ use of known toxic chemicals that harm insects.

The US Environmental Protection Agency is poised to allow the use of four of the most devastating chemicals to bees, butterflies and other insects to continue in America for the next 15 years, despite moves by the European Union to ban the use of toxins that have been blamed for widespread insect declines.

The EPA is widely expected to confirm a proposed plan outlined last year that will extend the use of imidacloprid, thiamethoxam, clothianidin and dinotefuran on US farmland for the next 15 years, even though the agency has noted “ecological risks of concern, particularly to pollinators and aquatic invertebrates”.

These four insecticides are all types of neonicotinoids, a class of chemicals that is widely used on crops to treat them for pests but has been found to cause devastation among non-target insects, such as bees. The chemicals assault receptors in an insect’s nerve synapse, causing uncontrollable shaking, paralysis and death.

Neonicotinoids are used across 150m acres of American cropland, an area roughly the size of Texas, and have contributed to the land becoming 48 times more toxic than it was a quarter of a century ago. The chemicals are water soluble and quickly leach out of plants into soils and streams, causing such harmful impacts to wildlife that Canada has restricted their use while the EU has banned the outdoor deployment of clothianidin, imidacloprid and thiamethoxam.

But while states such as Connecticut and New Jersey have enacted some curbs on neonicotinoids, the US federal government is set to bend to pressure from farming groups and pesticide makers to perpetuate their use nationally.

Read more: Despite Being Banned in Europe, EPA to Approve Toxic Pesticides that Paralyze Bees, Butterflies, and Other Insects