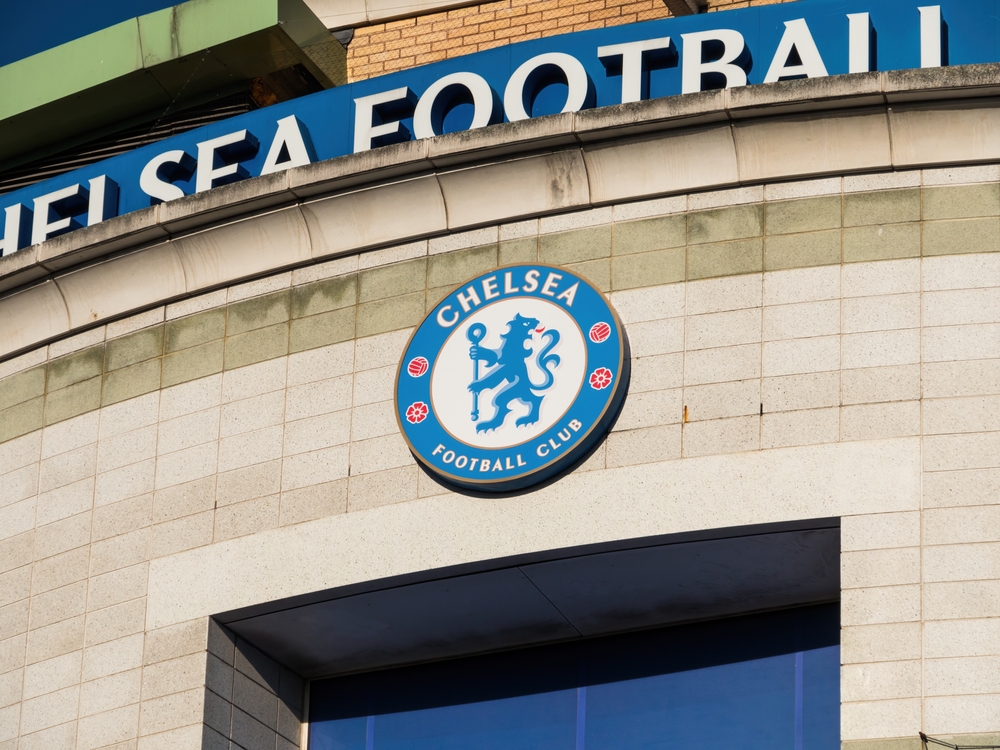 Chelsea’s players have reportedly been told the club will be ditching private jets and five-stars hotels amid their financial insecurity.

In the wake of Russia’s invasion of Ukraine, the club’s owner, Roman Abramovich, had his British assets sanctioned under terms laid out and announced by Prime Minister Boris Johnson on Thursday morning.

Under the sanction, Chelsea cannot sell tickets to home or away fans, agree any new transfers or contracts, sell merchandise, spend more than £20,000 on away travel or carry out any building work on Stamford Bridge.

According to the Mirror, the Blues may now have ‘to use budget airlines’ including Easyjet after the players were told they will not be travelling to away games via private jets and stay at five-star hotels.

A source told the Sunday People: ‘With the numbers of staff the club take away and the hotels they stay in, that figure will be nowhere near enough to keep up the standards players are used to.

‘Staff at the club are joking, but only half joking, that they’re going to have to start using Easyjet to away games.’

Read more: Chelsea ‘may have to travel to games on EASYJET flights’ after being told they can ‘no longer use private jets and five-star hotels’ amid crippling sanctions on Roman Abramovich with the club in danger of going bust. Destroy an historic football club for no practical reason simply to virtue-signal. Yep – that will make Putin surrender