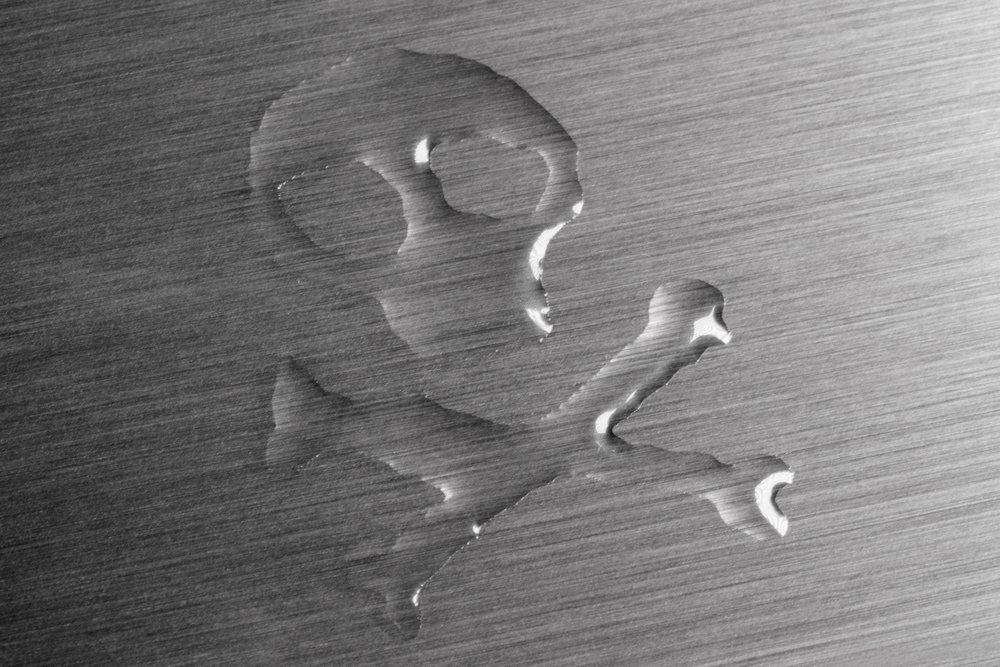 While Florida calls itself the Sunshine State, from a geological and economic perspective, it could just as accurately be known as the Phosphate State.

The so-called Bone Valley of central Florida contains some of the largest phosphate deposits in the world, which supply global agriculture with one of its most important commodities: synthetic fertilizer. In the process, the mining industry leaves behind a scarred landscape denuded of vegetation and pocked with vividly colored waste disposal ponds that one writer described as “beautiful pools of pollution.”

Highly toxic hydrogen fluoride and silicon tetrafluoride gases are by-products of fertilizer production. Prior to the 1970s, these pollutants were vented into the atmosphere and gave central Florida some of the most noxious air pollution in the country.

During the 1960s, however, complaints by farmers and ranchers eventually forced reluctant manufacturers to invest in pollution abatement scrubbers that converted toxic vapors into fluorosilicic acid (FSA), a dangerous but more containable liquid waste.