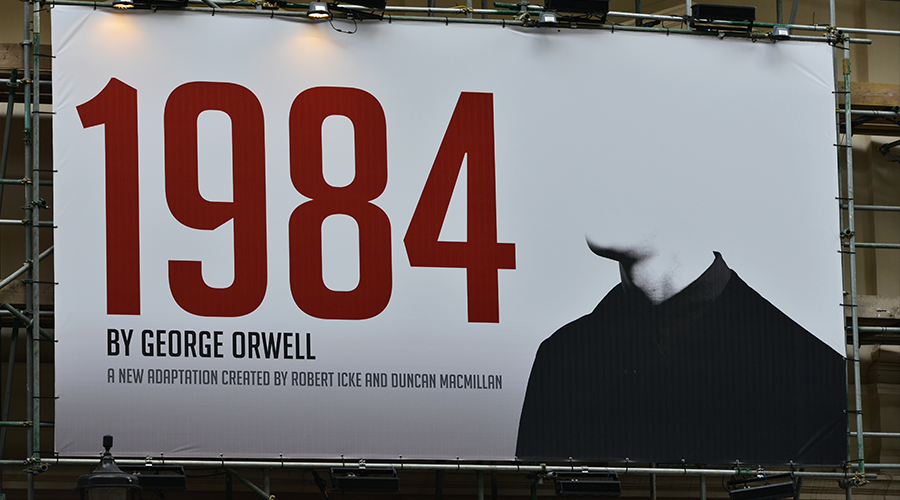 “The purpose of Newspeak was not only to provide a medium of expression for the world-view and mental habits proper to the devotees of Ingsoc, but to make all other modes of thought impossible. It was intended that when Newspeak had been adopted once and for all and Oldspeak forgotten, a heretical thought that is, a thought diverging from the principles of Ingsoc-should be literally unthinkable, at least as far as thought is dependent on words.” George Orwell 1984

The phrase “follow the science” is meaningless when “science” itself is manipulated and altered to fit and promote a prevailing agenda. The definitions of some scientific words have been changed in order to fit the “pandemic” narrative:

Most people are unaware that a month before the H1N1 flu “pandemic” in 2009, the WHO changed the definition of the word “pandemic” to fit the narrative.

“An influenza pandemic occurs when a new influenza virus appears against which the human population has no immunity, resulting in several, simultaneous epidemics worldwide with enormous numbers of deaths and illness.”

“An influenza pandemic may occur when a new influenza virus appears against which the human population has no immunity.”

The prerequisite for illness and deaths in large numbers was dropped. This enables “cases” generated by large numbers of false-positive test results to constitute a “pandemic” regardless of severity in terms of deaths and illness. Completely healthy (asymptomatic) people can now be used to artificially inflate the numbers. An endemic common cold “virus” can now be used to generate a pseudo pandemic without end with “new variants” appearing at politically convenient intervals in order to impose draconian social measures.

In order to sell vaccines, the concept of natural immunity is either completely ignored or it is claimed to be inferior to the immunity induced by a vaccine.

“Herd immunity is the indirect protection from an infectious disease that happens when a population is immune either through vaccination or immunity developed through previous infection.”

“‘Herd immunity’, also known as ‘population immunity’, is a concept used for vaccination, in which a population can be protected from a certain virus if a threshold of vaccination is reached. Herd immunity is achieved by protecting people from a virus, not by exposing them to it.”