Seemingly overnight, the world is inundated by constant news coverage of Ukraine, imminent nuclear attacks, and World War III. Every passing hour delivers a broadcasting deluge focused on nefarious Russian forces. Naturally, the perfectly orchestrated diversion tactic is certainly no coincidence. With the population deliberately preoccupied, Pfizer quietly released court-ordered documents regarding COVID-19 vaccines. Revealed within this newly disclosed publication is a horrifying glimpse into the catastrophic effects of mRNA injections. Out of 42,000 recipients involved in the three-month study, 1,223 died. Given the staggering 3% fatality rate, one has to wonder: how did they plan on concealing such a significant spike in abrupt deaths? 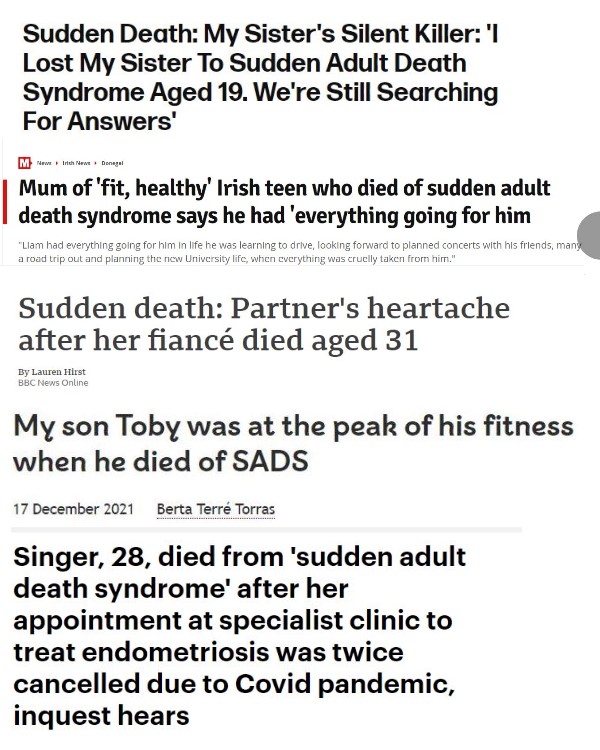