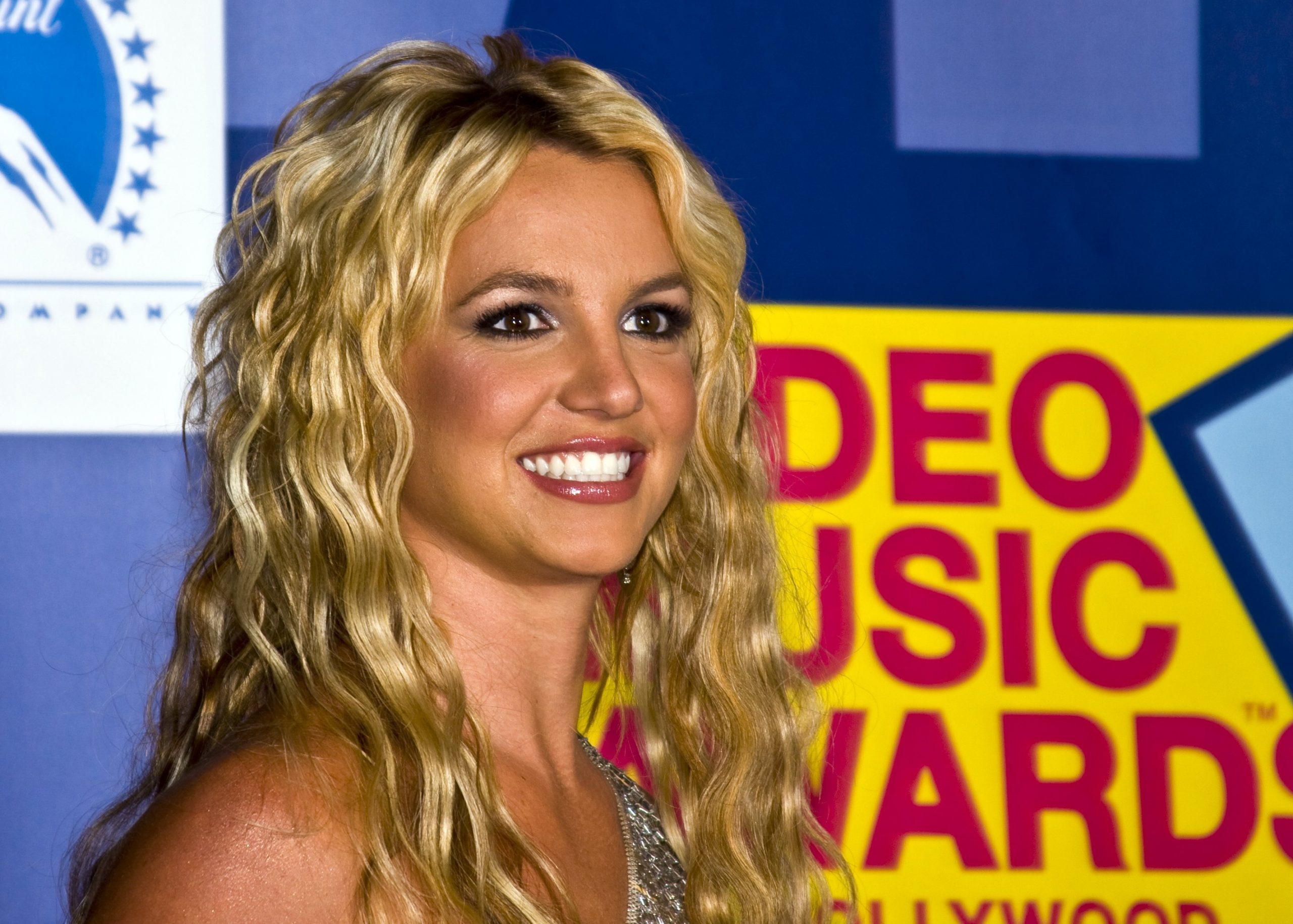 Spears described in a cryptic Instagram post on Sunday how she was stripped of her freedom and autonomy and subjected to cruel and bizarre practices, including “8 gallons of blood” transfusions weekly and sexual embarrassment, claiming she was “no more than a puppet” to her handlers like her father, and vowing to get “justice.” 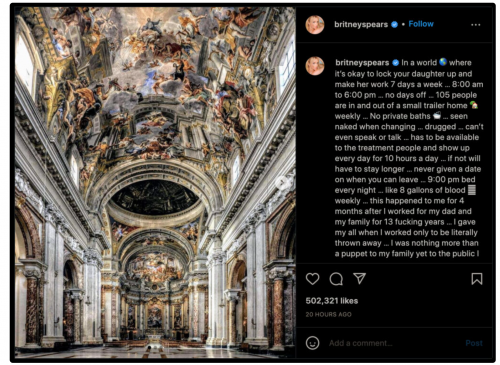 Spears accompanied her post with three seemingly unrelated images: the inside of a cathedral, Israel’s state flag, and an image of Australia.

Users on social media claimed the images are a coded message suggesting the CIA is partly responsible for the abuse she suffered as part of its supposedly discontinued MKULTRA mind control program.