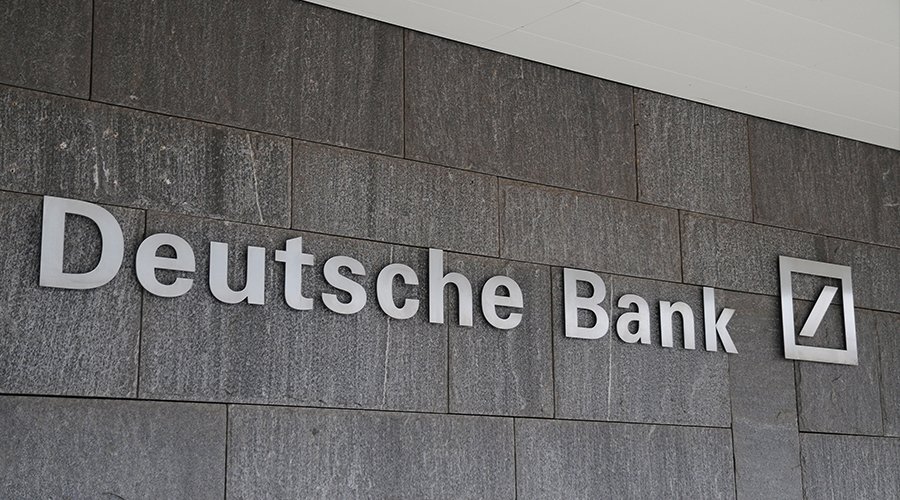 While Credit Suisse (and, by extension, its clients) face brutal margin calls on their Russian assets, Deutsche Bank is struggling with a different, but equally vexing issue involving it Russia exposure: the bank is bracing for the loss of more than 25% of its investment bank IT specialists as sanctions against Moscow threaten to cut off the bank’s key tech centers in Moscow and St. Petersburg.

According to the FT, the German lender employs some 1,500 people in its Russian tech centers. These employees are responsible for developing and maintaining the software the bank uses for its global trading business, as well as software used by its may corporate banking arm. Since the start of the conflict in Ukraine, the German banking giant has been conducting “stress testing” and “disaster recovery” exercises to simulate the impact should it no longer be able to operate or pay its Russian staff.

The bank has already frozen hiring of IT staff in Russia, and is already looking into moving more of its IT capabilities to other countries, according to the FT.

“All options are currently on the table,” one senior DB executive said.

It has also reportedly told German regulators that there was “no immediate systemic risk” to its IT infrastructure, something the bank reportedly confirmed via a three-day stress test.

Fortunately for DB, the hardware it uses to store data is all within the EU. Still, losing such a massive chunk of its IT staff would likely have serious repercussions, rendering the bank’s order book effectively inoperable.

“No quotes can make it out to the market, no negotiations can make it back from the market without passing through this software,” they said. “Trading is complicated and requires real-time support every day…without co-operation from the Russian teams things could start to go wrong almost immediately.”

Read More: Deutsche Bank Braces For Massive Disruptions Due To Reliance On Russian IT Workers