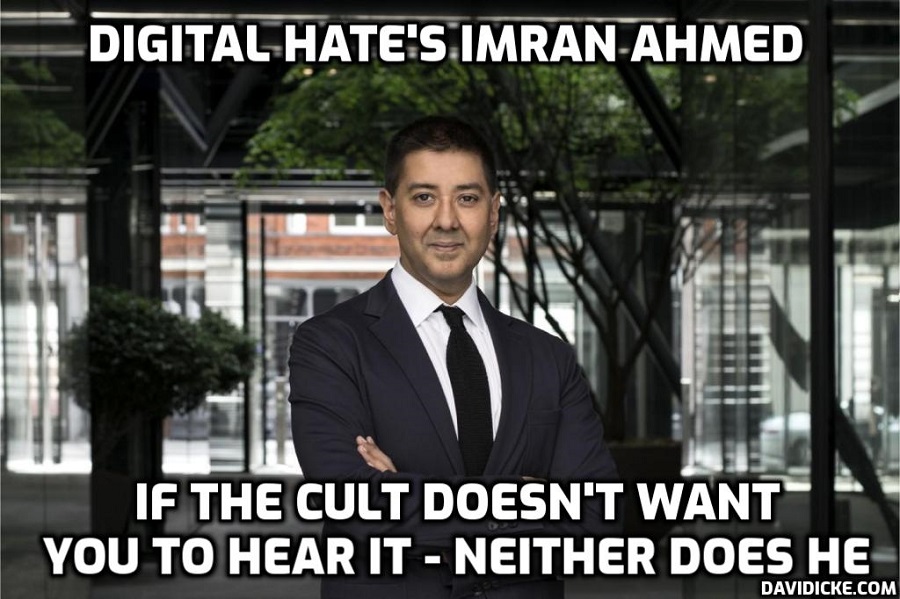 Since the beginning of the pandemic, we’ve seen how conspiracy theories can overlap and collide. I’ve documented how anti-vaccine groups embracedQAnon disinformation about liberal elites conspiring to unseat Trump, and how white nationalists find willing audiences for their racist ideology in anti-mask groups. Over the last week, a new disinformation hybrid has appeared, as online anti-vaccine groups have become a hotbed of pro-Russia conspiracy theories about the conflict in Ukraine—and some of the most prominent anti-vaccine activists are actively promoting geopolitical falsehoods.

Imran Ahmed, executive director of the online extremism tracking group Center for Countering Digital Hate, has been following the convergence of the conspiracy theories, and he’s noticed they share familiar themes: alleged secret government alliances, anti-Semitic accusations, and allusions to nefarious scientists. “There are particular individuals within the anti-vaccine world who are amenable to pro-Russian propaganda,” he says, “and that would include some of the people who’ve cohered around QAnon and Trump.”

Read more: How come all information the Cult wants to suppress Imran Ahmed wants to suppress? ‘Pro-Putin Disinformation on Ukraine Is Thriving in Online Anti-Vax Groups’. Yes, Ahmed, we know who you are, we know why you do what you do, and we know why you get so much access to the mainstream media. If you were good at what you do you would not make it so obvious. But you’re not. Good, that is