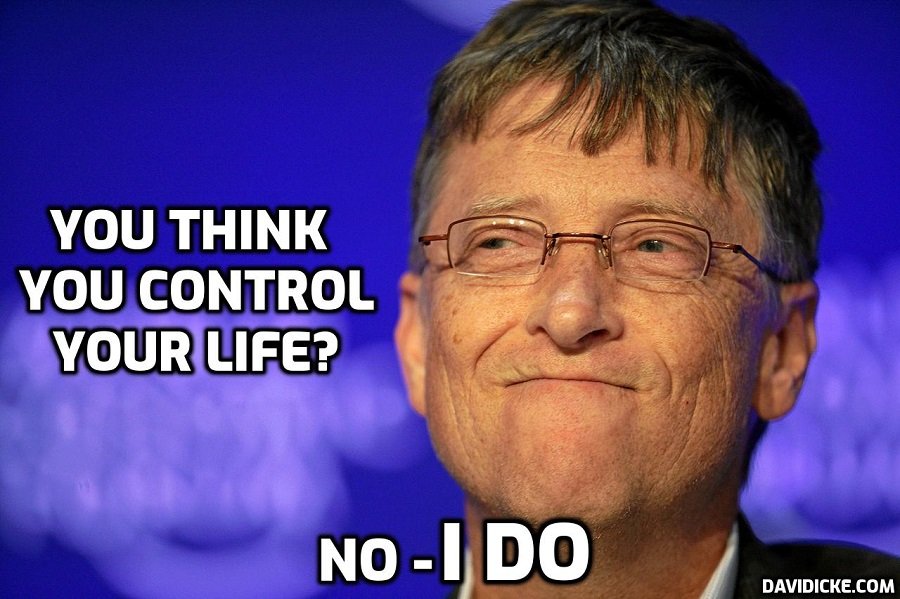 oftware magnate, investor and philanthropist Bill Gates has become a kind of guru of the new realities that humanity is living and now the co-founder of Microsoft has predicted a new type of technology that, among other things, would replace smartphones.

It is not the first time that Gates dares to make predictions, as he showed when he spoke about a new pandemic that will attack humanity, now the author and lecturer has spoken of an electronic tattoo.

What technology will replace smartphones according to Bill Gates?

The billionaire businessman refers to the electronic tattoos developed by the company Chaotic Moon, a biotechnology-based technique that aims to analyze and collect information from the human body through it.

Read more: Bill Gates predicts this technology will replace smartphones – ‘electroclinic tattoos’ predicted in my books for years. It’s all a script