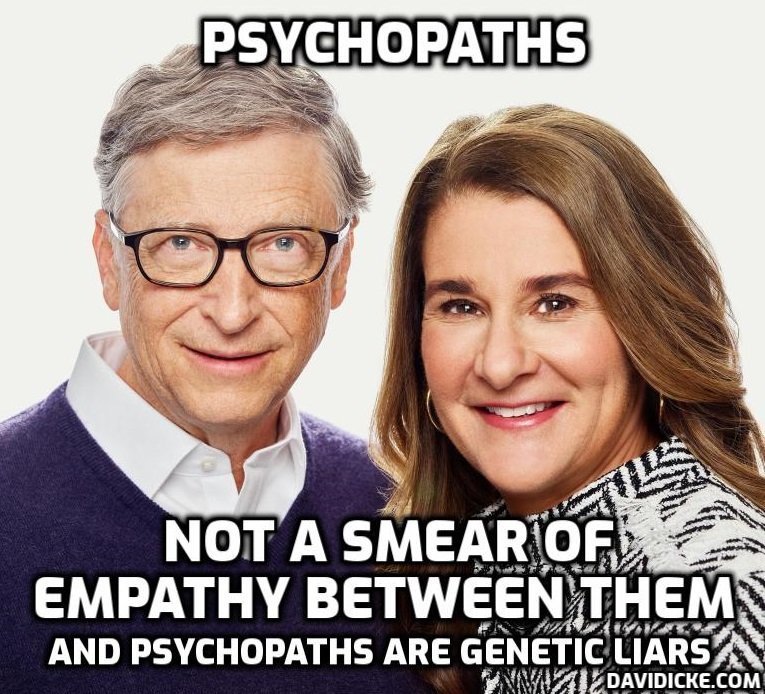 Melinda Gates trashed her ex-husband Bill for his questionable friendship with pedophile Jeffrey Epstein and revealed that he continued to meet with him despite her having ‘nightmares’ about him.

In her first interview since her divorce from the billionaire last year, Melinda told CBS Mornings that she insisted on meeting Epstein back in 2011 because she wanted to see ‘who this man was’.

‘I did not like that he had meetings with Jeffrey Epstein. I made that clear to him. I also met Jeffrey Epstein exactly one time. I wanted to see who this man was and I regretted it from the second I stepped in the door.

‘He was abhorrent, evil personified. I had nightmares about it afterwards. That’s why my heart breaks for these young women. That’s how I felt, and I am an older woman. He was awful.’

She told host Gayle King that Bill had to answer the many times he met Epstein, and even suggested that it contributed to the divorce.

‘It was not one thing, it was many things [that led to the divorce]. Any of the questions remaining about what Bill’s relationship with him was… those are for Bill to answer. I made it very clear how I felt about him.’

The interview was filmed at the offices of Melinda’s new company, Pivotal Ventures, in Seattle.

Read More: Melinda Gates slams Bill for continuing to meet with ‘evil’ Jeffrey Epstein after she had nightmares about him and suggests he had MULTIPLE affairs throughout their 27-year marriage