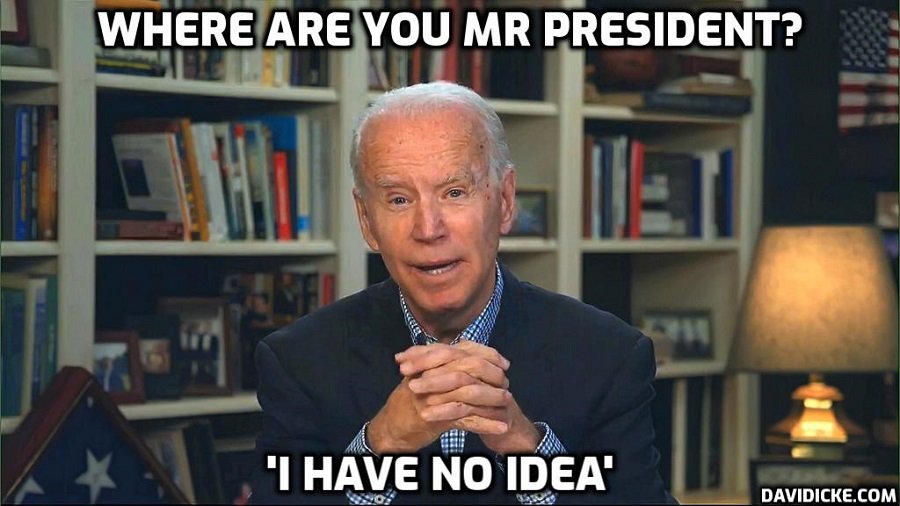 Joe Biden released some propaganda on Tuesday showing him appearing to sign something important regarding the Ukraine-Russian conflict, which actually turns out to be a blank sheet of paper.

He’s not even trying to hide his illegitimacy anymore.

“I just spoke with President Zelenskyy to discuss our continued support for Ukraine — including security assistance and humanitarian aid — as it defends itself against Russian aggression. We will hold Russia accountable, and our sanctions are already having a devastating impact,” Biden tweeted.

That all sounds super important, except Biden is not signing anything. In fact, he could just be about to draw a stick figure.

Notably, Biden is also not seated in the Oval Office for this important discussion with Zelensky, which for all we know he could have also made up.

Given the absurd levels of propaganda circulating social media during this burgeoning regional European conflict, it’s unsurprising to see the puppet president hopping on the misinformation bandwagon.