There are many distractions around at the moment (wars, storms, the soap opera that is the British royal family and increasingly hysterical and absurd Covid propaganda) but the really important news is going largely unnoticed. Our remaining freedom is disappearing rapidly. 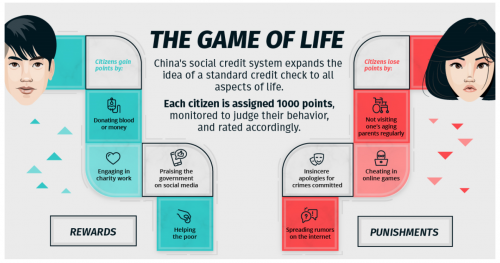 Read More: Things you should know about the UK Governments plan to implement a Social Credit System