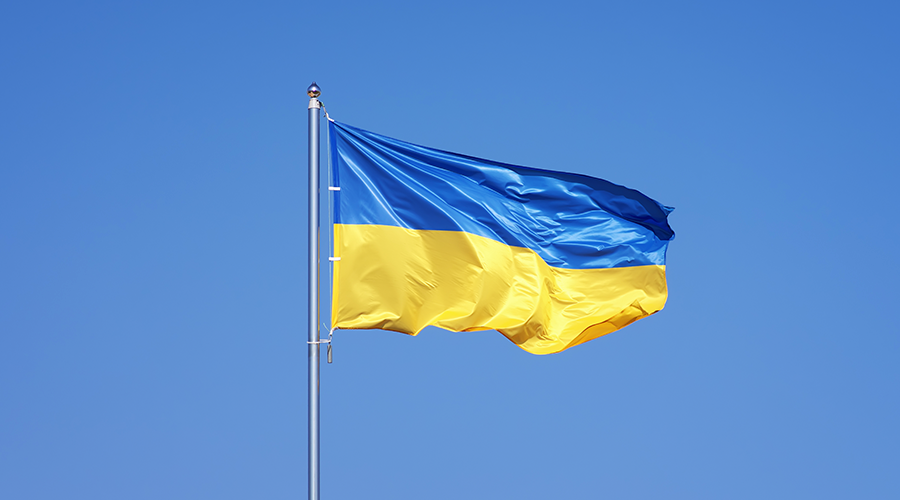 Russia seeks to save lives in the Donbass and punish those responsible for eight years of genocide and atrocities, Moscow’s envoy to the UN Vasily Nebenzia told the General Assembly during a session called to denounce the invasion of Ukraine.

The Russian military launched an attack on its neighbour on Thursday of last week.

“Occupation of Ukraine is not part of our plans. The purpose of this special operation is to protect people, who have been subjected to abuse and genocide by the Kiev regime for the past eight years. This is why it’s necessary to demilitarize and de-nazify Ukraine,” Nebenzia said.

As one example of “ghastly crimes” committed by the government in Kiev, the Russian envoy cited the murder of people protesting the US-backed coup in Kiev, when 40 people were burned alive in a building in Odessa. Moscow is seeking to bring to justice anyone who committed such atrocities, “including Russian citizens,” Nebenzia said.

Russia is defending itself from a “regime” which “aspires to gain access to nuclear weapons,” the UN envoy added, noting the statement of Ukrainian President Volodymyr Zelensky to that effect at the Munich Security Conference on February 18.

Rather than violating the underlying principles of the UN, as critics have accused Russia of doing, Nebenzia argued the military operation is actually ensuring the key principle is upheld – to prevent another world war.

NATO’s placement of military assets in Ukraine would have forced Russia to take measures that would have put Moscow and the alliance “on the brink of conflict,” he said.