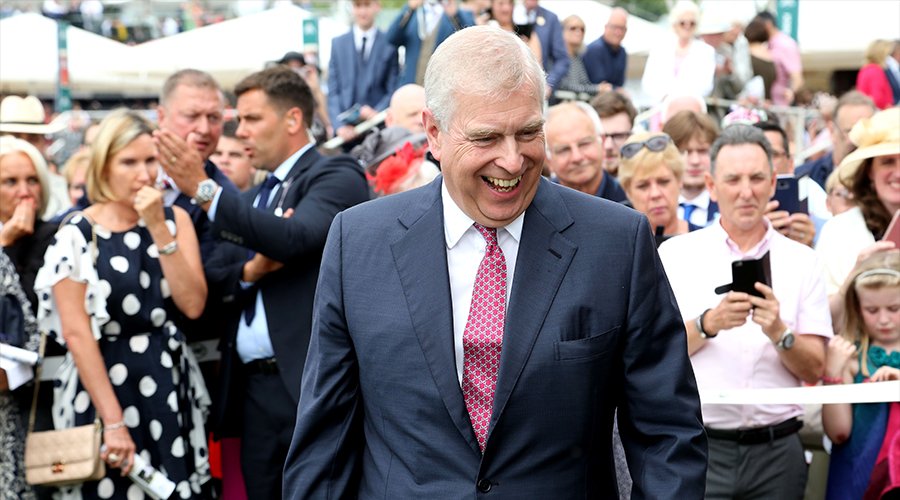 Prince Andrew’s multi-million pound out-of-court settlement with his accuser Virginia Roberts cannot be probed by MPs due to an ancient custom barring the discussion of royals in Parliament.

The Duke of York is believed to be facing a legal bill of up to £12 million following his out-of-court agreement with Ms Roberts, who was suing the Queen’s son in New York for alleged sexual abuse after she claims she was trafficked by his friend and convicted sex offender Jeffery Epstein. Prince Andrew vehemently denied these claims.

Questions remain over whether the monarch – who is said to favour Andrew – is helping him foot the bill, which includes a £2million donation to Ms Giuffre’s charity, which helps victims of sexual assault and trafficking.

However, an ancient rule means that MPs are restricted from discussing royalty in the Commons and therefore Prince Andrew’s settlement can’t be questioned.

Meanwhile, Labour MP for Middlesborough Andy McDonald has demanded that a minister comes to the House to reveal if any taxpayer money from the Sovereign Grant – cash paid to the royals from the public – was used to pay off 38-year-old Ms Roberts, according to The Sun.

Read More: NDA (No Debate on Andrew): MPs blocked from investigating whether public money was used to fund Duke of York’s £12m settlement by ancient custom barring discussion of royals in Parliament 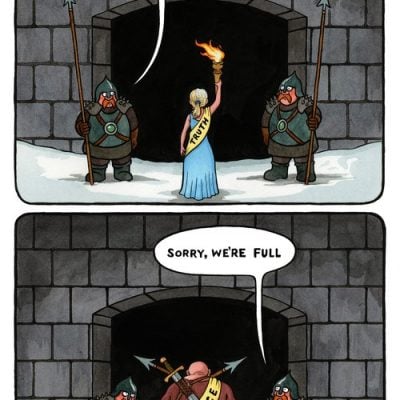 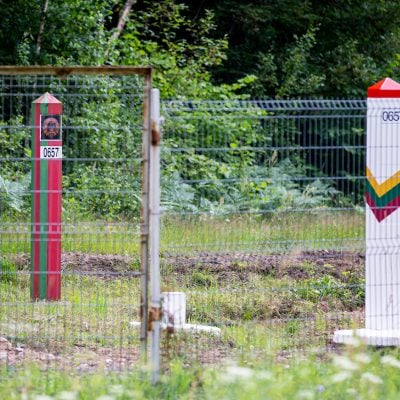