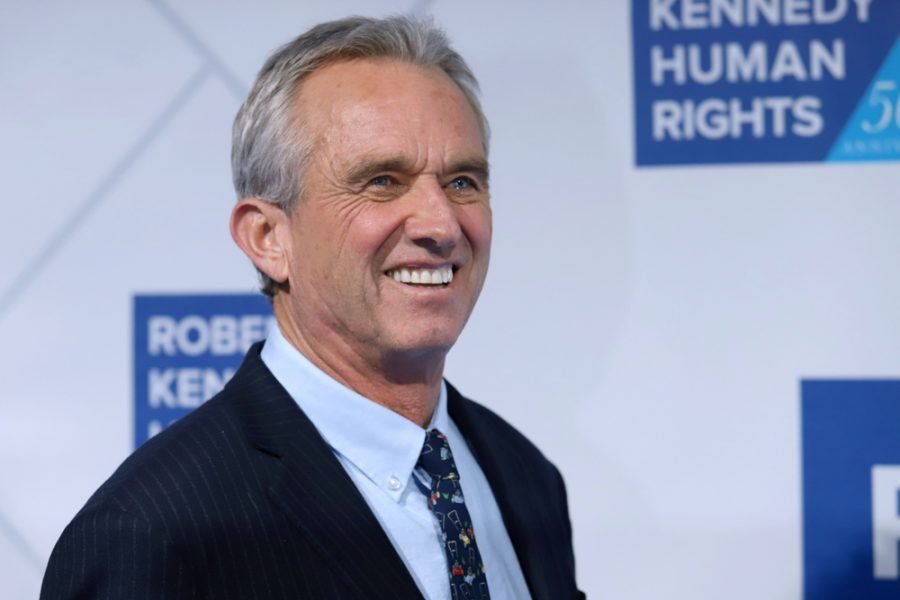 Robert Kennedy Jr. has become one of the most prominent voices in the movement against COVID-19 vaccines, to the chagrin of most of his famous family – who have called it ‘heartbreaking’ to see him devote such passion to advocating against measures aimed at combatting the coronavirus.

The son and namesake of the assassinated Democratic presidential candidate has been vocal against vaccinations for years, but the breaking point for many of his loved ones came after he argued that Anne Frank had it better than Americans under vaccine mandates.

‘The minute they hand you that vaccine passport, every right that you have is transformed into a privilege contingent upon your obedience to arbitrary government dictates. It will make you a slave,’ he said at an anti-vax rally hosted by his group, The Children’s Health Defense, in Washington, D.C., last month.

In the same speech, he likened the Holocaust to COVID-19 safety measures and said ‘Even in Hitler’s Germany, you could cross the Alps into Switzerland, you could hide in an attic like Anne Frank did.’

‘Bobby’s lies and fear-mongering yesterday were both sickening and destructive. I strongly condemn him for his hateful rhetoric. He does not represent the views of @RFKHumanRights or our family,’ Kerry Kennedy, his sister, tweeted after he gave his speech.

Read More: ‘Robert’s brilliant, he’s well read, he cares deeply. And then he has this’: RFK Jr.’s sister Kerry reveals how he has divided the family with his anti-vax rhetoric