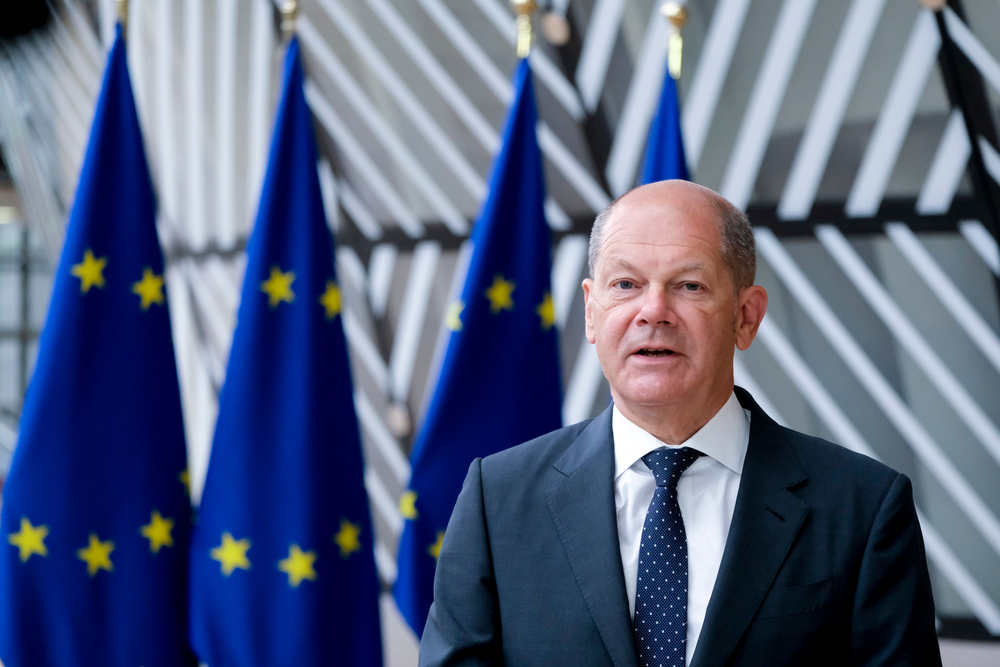 “The Russian attack marks a turning point. It is our duty to do our best to help Ukraine defend against the invading army of Putin. That’s why we’re supplying 1,000 anti-tank weapons and 500 Stinger missiles to our friends in Ukraine,” he wrote in a Twitter post.

This is a major reversal of Berlin’s longstanding policy of banning weapon exports to battle zones.

The batch of weapons included 400 RPGs from the Netherlands and old GDR howitzers from Estonia.

Germany has a long-standing policy of not exporting weapons to war zones, rooted partly in its bloody 20th-century history and resulting pacifism. Countries aiming to pass on German weapons exports need to apply for approval in Berlin first.

Scholz had repeatedly referred to this policy in recent weeks when refusing to deliver weapons to Ukraine.

Australia will pour money into a Western-led effort to help arm Ukrainian soldiers trying to repel the Russian invasion as the conflict further intensifies.

The United States, the United Kingdom and several European nations have already sent large quantities of weapons to Ukraine, and earlier today President Joe Biden approved $350 million worth of US weaponry — including Javelin anti-tank weapons — for Ukrainian fighters.

In a major shift, Germany has also pledged to send both anti-tank weapons and missiles to Ukraine.

Prime Minister Scott Morrison said Australia would make a contribution to the campaign to arm Ukraine, although he did not provide any specifics.

“I’ve just spoken to the Defence Minister and we’ll be seeking to provide whatever support we can for lethal aid through our NATO partners, particularly the United States and the United Kingdom,” he said.

“We’ll be working through those channels because that’s the most effective way to do it.”

The ABC understands Australia will not directly ship any weapons to Ukraine, but will instead make a financial contributions to NATO to bolster weapons shipments.

The government has not said how large that contribution will be.

Australia had already committed to send non-lethal aid in the form of military equipment and medical supplies, but had ruled out sending troops.

The government has also offered cybersecurity assistance to Ukraine to help it defend against Russian cyber attacks.

Mr Morrison said Australia would work in “lock step” with the US and UK, and took the opportunity to criticise China for not unifying with other nations and imposing harsher sanctions on Russia.

Read more: Australia to help send weapons via NATO to support Ukraine in war against Russia