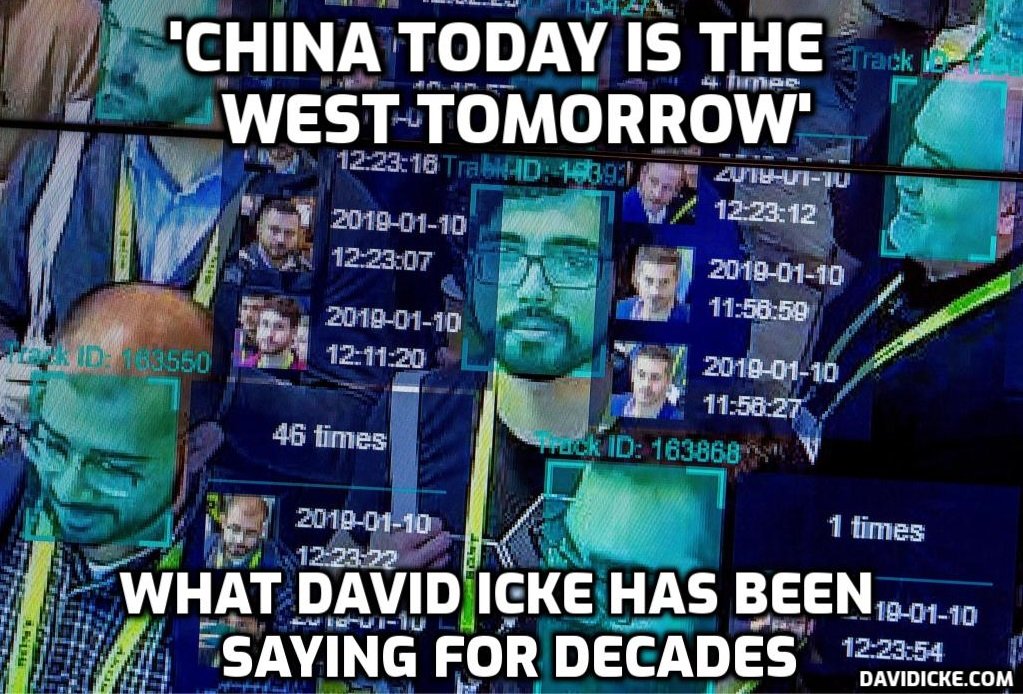 Will the social engineers of the future use social engineering tools such as social credit scores and social impact finance to co-create a more equitable and just world? Or are all of the buzzwords simply another mask for the next stage of colonialist-corporate-capitalism?

“The Industrial Revolution and its consequences have been a disaster for the human race. They have greatly increased the life-expectancy of those of us who live in ‘advanced’ countries, but they have destabilized society, have made life unfulfilling, have subjected human beings to indignities, have led to widespread psychological suffering (in the Third World to physical suffering as well) and have inflicted severe damage on the natural world. The continued development of technology will worsen the situation. It will certainly subject human beings to greater indignities and inflict greater damage on the natural world, it will probably lead to greater social disruption and psychological suffering, and it may lead to increased physical suffering even in ‘advanced’ countries.” ― Theodore John Kaczynski, Industrial Society and Its Future

Between 1978 and 1995, Theodore John Kaczynski, or simply Ted Kaczynski, launched a coordinated bombing campaign in an attempt to raise awareness about the threat digital technology poses to the planet and all life. Kaczynski’s bombs resulted in the deaths of 3 people, 23 persons injured, and him being sentenced to spend the rest of his life behind bars in the supermax prison in Florence, Colorado.

On September 19, 1995, The Washington Post and The New York Times co-published Kaczynski’s manifesto, Industrial Society and Its Future, and quickly catapulted the terrorist to cult status among certain radical anti-technology activists and anarcho-primitivists. It was the publication of Kaczynski’s writing that ultimately led to his capture and imprisonment. Since that time, his words and ideas have been heavily debated, dissected, praised, and scorned.