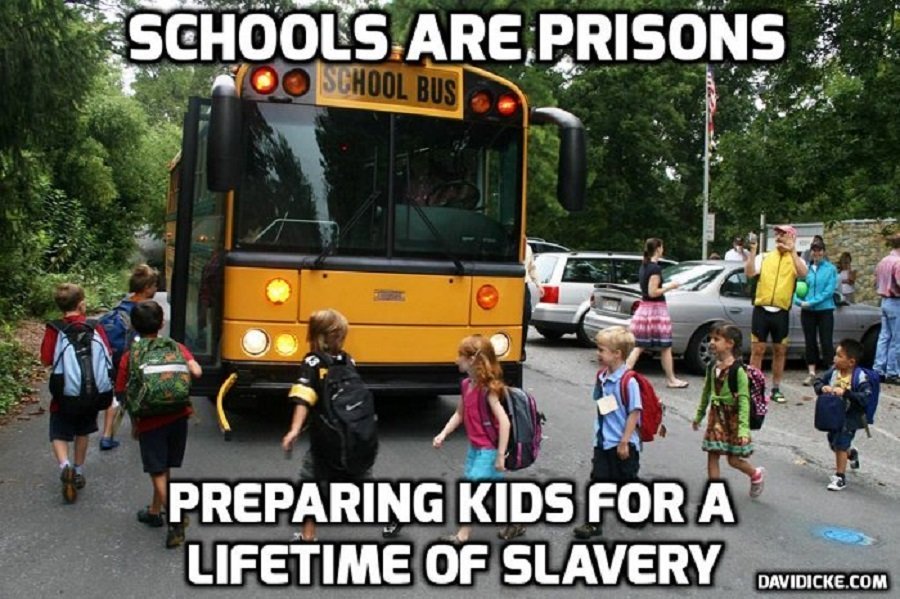 German Federal Minister of the Interior Nancy Faeser says children in kindergarten should be taught about the dangers of right-wing extremism, but she didn’t mention left-wing extremism or Islam.

“We have to smash right-wing extremist networks,” Faeser told the Frankfurter Allgemeine Zeitung newspaper. “The state of law must not accept calls for murder and threats.”

The minister went on to assert that children as young as three years old should be socially engineered to be averse to right-wing radicalism.

“We are resolutely combating this breeding ground for violence, but the fight against right-wing extremism starts much earlier, namely with good educational work. It has to start in kindergarten,” she said.

Why not start brainwashing them in the womb just to be safe?

Insisting that toddlers should be taught about the issue in a “playful” way, Faeser said young children should no longer be vulnerable to “ideologies of exclusion.”

“We need democratic education that makes it clear that it does not matter where a family came from, what skin color someone has, who they believe in, or who they love,” Faeser added.

Whether this applies to white children, who in American schools under Critical Race Theory are taught to be ashamed to be white, remains to be seen.

Kids won’t be taught about the dangers of left-wing extremism despite leftists routinely violently attacking right-wing politicians in the street and Antifa members vowing to assassinate members of the German parliament.