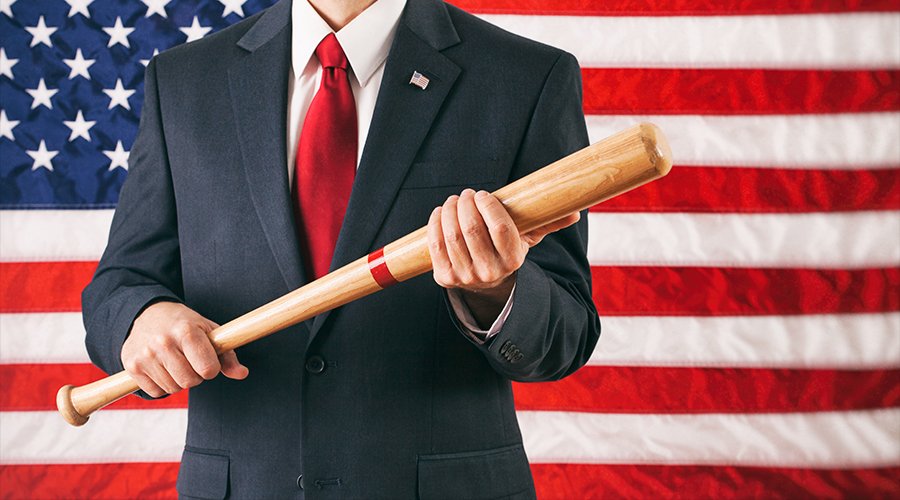 Senator Rand Paul has warned that the emergency powers being wielded by the Trudeau regime in an effort to crush protests in Canada also exist in the U.S. and can be implemented at any time by the government.

Appearing on the BASED Politics podcast, Paul described the statue being used by the Canadian Prime Minister as “very, very dangerous,” noting “We have the same sort of statutes here, and I have long-time been an opponent of these.”

“We actually have in the United States an Emergency Act that allows the president to shut down the internet,” Paul added.

The Senator further noted that he tried to get Democrats to ally with libertarian-leaning Republicans to restrict emergency power legislation during the Trump administration.

“[Sen.] Mike Lee had some reforms that he put forward on the Emergency Act, and it’s something we should look at, because these things go on and on,” Paul explained.

He added, “There are some emergencies in the U.S. that have been going on for many, many decades. And the president can just renew them every year. There’s no real stopping him.”

“And so the emergency edict that Trudeau has done in Canada allows him to do some horrendous things, allows him to stop travel, allows him to detain people without trial. Now we don’t know that he’s going to do that, but it is very, very worrisome what he might do,” Paul urged, referring back to Trudeau’s crackdown.