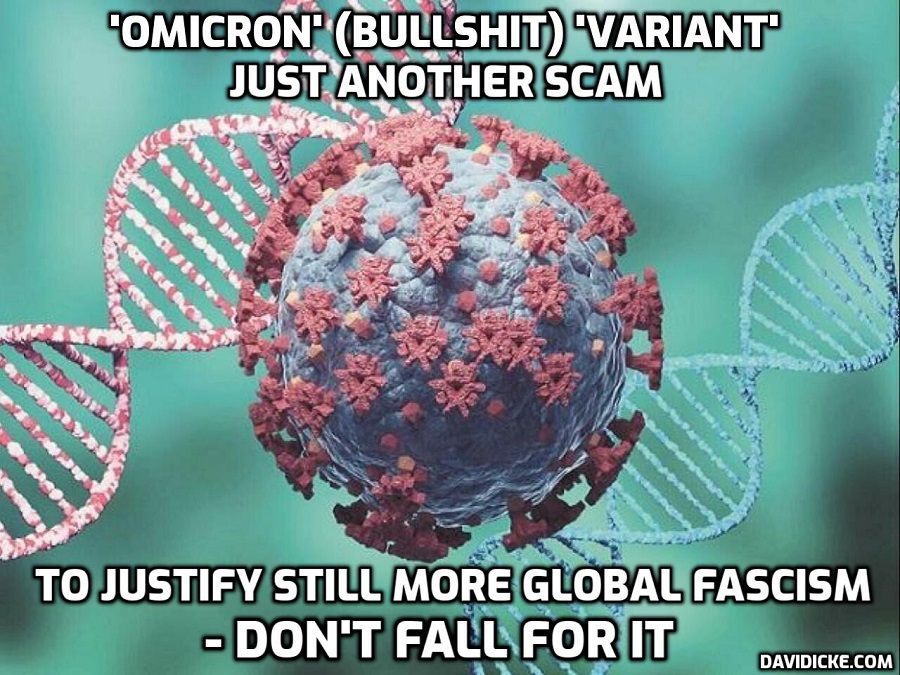 Though many Western countries eschewed lockdowns during the Omicron wave, a few did reintroduce major restrictions. One of these was the Netherlands.

Beginning on December 18th, ‘non-essential’ shops, bars, restaurants, gyms, museums and other public venues were shuttered. No more than two guests were allowed in people’s homes, rising to four over the Christmas period. Sports matches had to be played without spectators. And all the country’s schools were closed.

Upon announcing the measures, Prime Minister Mark Rutte said, “I stand here tonight in a sombre mood … the Netherlands will go back into lockdown from tomorrow.”

Measures were finally eased on January 26th – approximately five weeks later. What does the Netherlands have to show for these five weeks of restrictions? Absolutely nothing, as the chart below indicates: 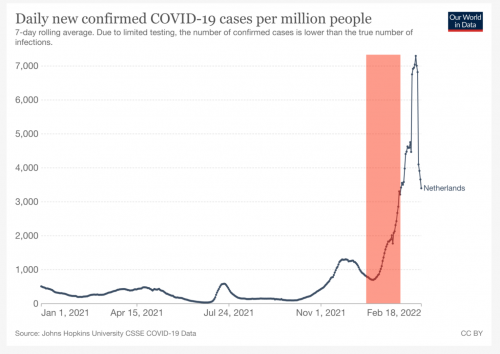 The red shaded area shows the period for which restrictions were in place. As you can see, they had precisely zero effect on the case trajectory, which began climbing during lockdown, and then continued climbing once lockdown ended. In fact, infections didn’t peak until February 12th – another two and a half weeks later.

Read More: The Netherlands’ Omicron Lockdown was a Complete Failure