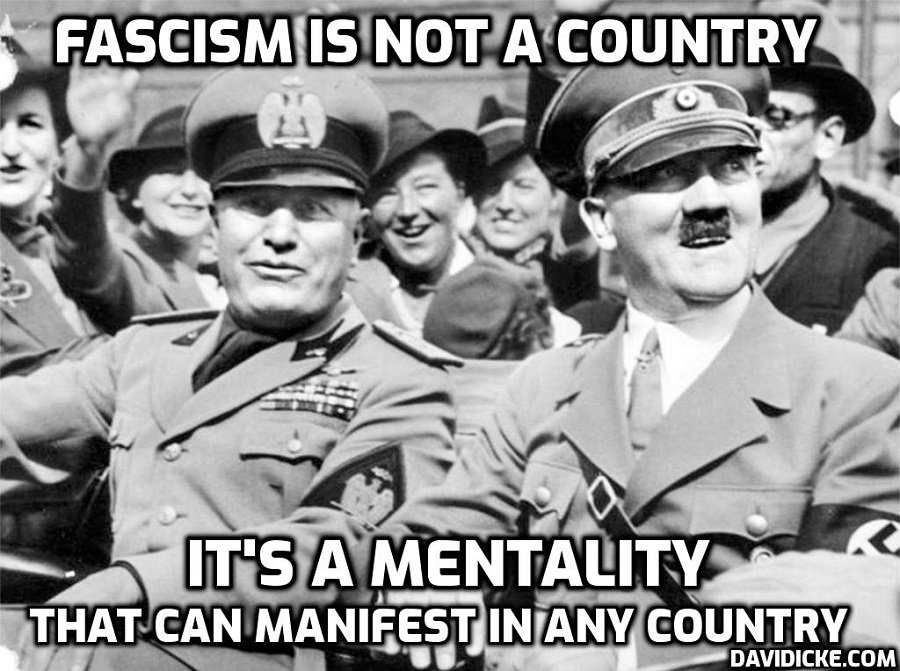 Those who most flamboyantly proclaim that they are fighting fascists continue to embrace and wield the defining weapons of despotism.

When it comes to distant and adversarial countries, we are taught to recognize tyranny through the use of telltale tactics of repression. Dissent from orthodoxies is censored. Protests against the state are outlawed. Dissenters are harshly punished with no due process. Long prison terms are doled out for political transgressions rather than crimes of violence. Journalists are treated as criminals and spies. Opposition to the policies of political leaders are recast as crimes against the state.

When a government that is adverse to the West engages in such conduct, it is not just easy but obligatory to malign it as despotic. Thus can one find, on a virtually daily basis, articles in the Western press citing the government’s use of those tactics in Russia, China, Iran, Venezuela and whatever other countries the West has an interest in disparaging (articles about identical tactics from regimes supported by the West — from Riyadh to Cairo — are much rarer). That the use of these repressive tactics render these countries and their populations subject to autocratic regimes is considered undebatable.

But when these weapons are wielded by Western governments, the precise opposite framework is imposed: describing them as despotic is no longer obligatory but virtually prohibited. That tyranny exists only in Western adversaries but never in the West itself is treated as a permanent axiom of international affairs, as if Western democracies are divinely shielded from the temptations of genuine repression. Indeed, to suggest that a Western democracy has descended to the same level of authoritarian repression as the West’s official enemies is to assert a proposition deemed intrinsically absurd or even vaguely treasonous.

Read More: The Neoliberal War on Dissent in the West