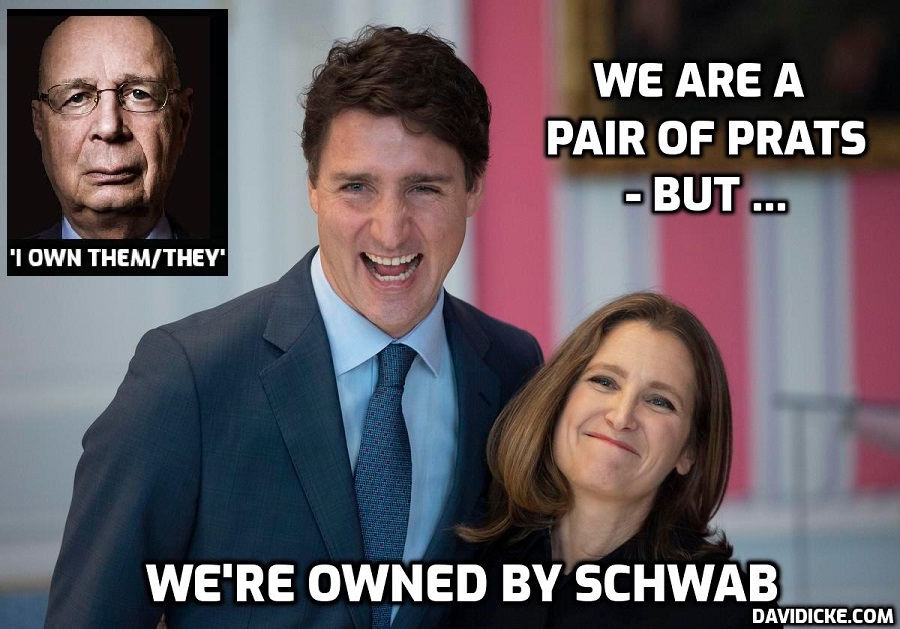 Canada has moved to make the asset freezing part of its Emergencies Act, which was used to target supporters of the Freedom Convoy protests, a permanent fixture.

Wow, who saw that one coming?

In order to stop what the Trudeau regime referred to as “illegal blockades,” the government threatened to freeze the bank accounts of demonstrators and anyone who donated money to them.

Under the Emergencies Act, bank are required to freeze accounts without a court order, while all crowdfunding platforms and payment providers are mandated to provide information to FINTRAC (Financial Transactions and Reports Analysis Centre of Canada).

Deputy Prime Minister Chrystia Freeland announced that many of the measures imposed ‘temporarily’ to deal with the protesters (after they had been suitably demonized as violent extremists) will now become permanent.

“We used all the tools that we had prior to the invocation of the Emergencies Act and we determined we needed some additional tools,” Freeland announced.