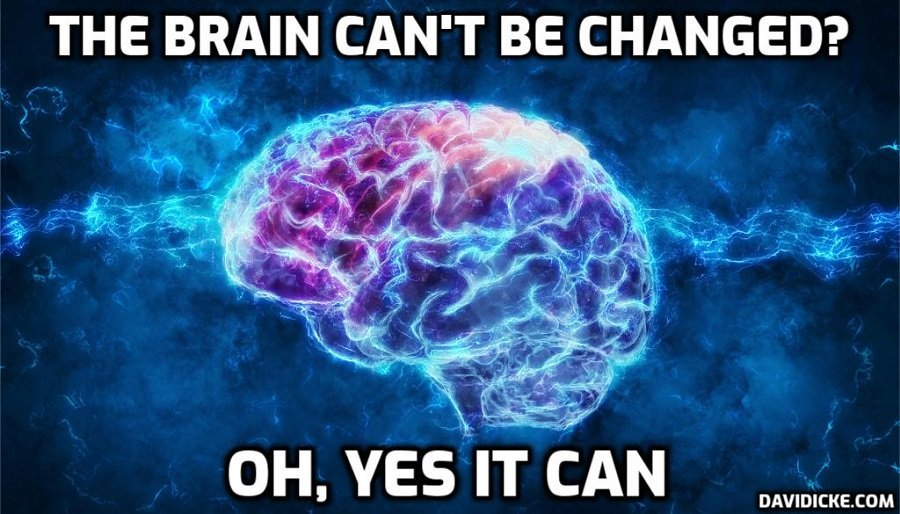 For over ten years, possibly longer, I have been immersed in Direct Energy Weaponry technologies.  This form of weaponry involves medical, psychological, cognitive, blast impacts, and massive traumatic brain and body injury.  The breadcrumbs began to be dropped last year, providing details by military and governmental expert details on what would become known as Havana Syndrome.  Havana Syndrome varies slightly from two other categories including Targeted Individuals (TI), and those individuals sustaining a concussion blow to them, mostly during a time of war although a violent car accident could trigger similar symptoms.

What I will be presenting in extreme detail are academic, military and government findings on Direct Energy Weaponry.  It is critical for each of you to listen to this material even if it becomes highly technical.

A HOT WAR IS IN PROGRESS.  There have been two geopolitical incidents of Direct Energy Weapons being used against American officials.  One incident, you probably already know about which is Havana, Cuba, and the other was in China.  I will cover the geopolitical landscape which is vast, after I cover the technology.  These two events were a shot over our bow from those hostiles to the United States both within and from without.

There is a new weapon on the scene, and I will be describing it in graphic detail.  If it were not for the “pathogen” debacle, this type of weaponry would be inconceivable to us all.

BUT THIS WAR GETS WORSE

The real reason is that you need to know the devil in the details of this weaponry was given the GO command for OPERATION.

What that means is that there were certain constraints that you will learn about in this series that held back the evil tide.  Those objectives have been clearly met.

Now it is time for a global [in the wild] experiment upon the entire populations of the world, but especially Western Countries,  This demonstration of power will make the “pathogen” seem like a cakewalk.

WHAT DOES THIS WEAPON DO?

It can take many different forms:  acoustic, microwave, or use RF. It can ride sound waves and/or light beams.

The objective of the weapon is to level your functional, cognitive, and intellectual capabilities to near zero. The person sitting in the White House is a poster child for their end goal.

Within the last 48 hours, one child has died from what I believe is the first death that clearly bears the signature of this  type of weaponry.  News has also emerged from Australia, that at least one type of this weaponry, albeit primitive, was used against protestors in Canberra. There are some reports on positioning of this weaponry in Ottawa, Canada against the truckers ad protestors.