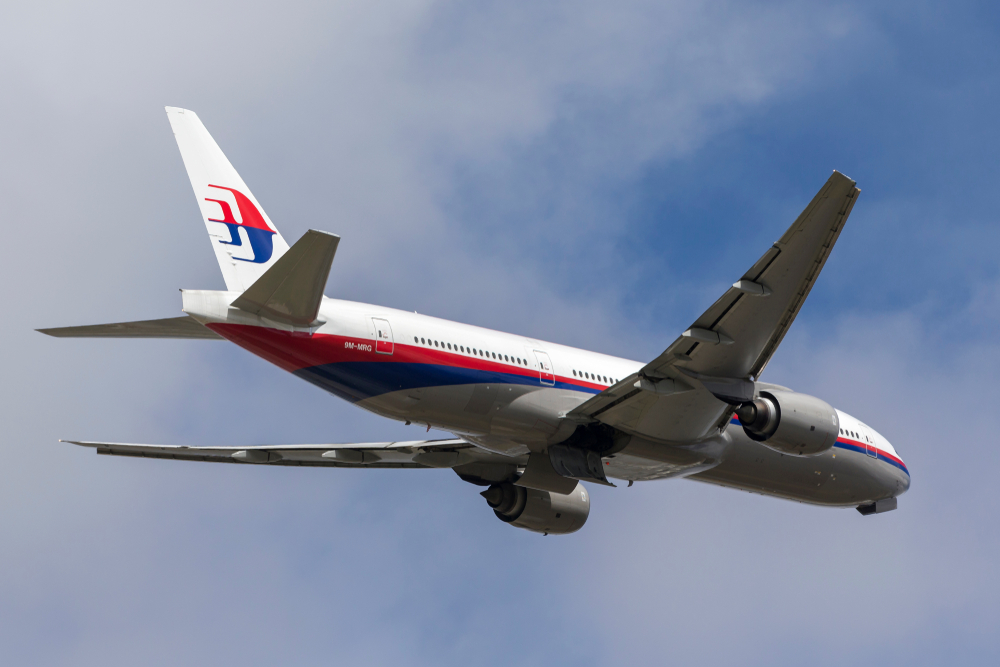 An aerospace expert believes he has finally discovered the resting place of ill-fated flight MH370 using sophisticated radio wave technology, as he claims the pilot’s ‘strange’ course suggests he was ‘being followed’.

The Malaysian Airlines flight carrying 239 people, including six Australians, vanished without a trace on March 8, 2014, shortly after leaving Kuala Lumpur for Beijing.

Despite an extensive four-year $200million international search effort spanning more than 120,000sqm, the Boeing 777’s wreckage is yet to be found, with devastated families claiming the crash was not an accident.

But British aerospace engineer Richard Godfrey believes MH370 hit the ocean 1,933 km due west of Perth, and lies 4,000m under the water, along a line known as the ‘seventh arc’.

Using Weak Signal Propagation Reporter analysis, Mr Godfrey tracked disturbances the plane made in radio frequencies across the globe to uncover its final path – creating perhaps the most precise estimate of where the wreckage lies to date.

Read more: Will MH370 FINALLY be found? Expert claims he knows EXACTLY where the doomed plane is as he drops bombshell theory the pilot ‘was being followed’ – and families claim it was NOT an accident