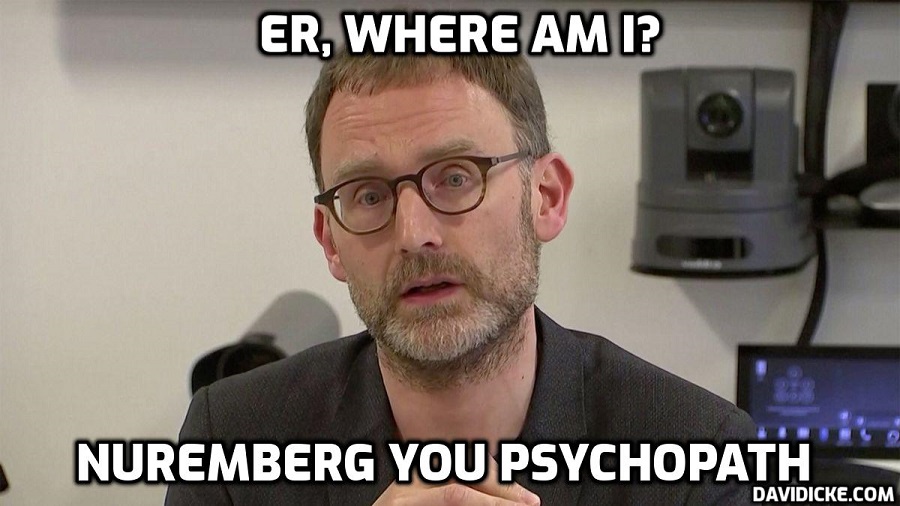 Boris Johnson‘s top scientific advisers fear next week’s bonfire of the remaining Covid rules could leave Britain battling a variant that kills up to a third of people it infects.

With the Prime Minister set to unveil his ‘living with Covid’ strategy on Monday, SAGE has raised alarm about the prospect of a new mutant strain emerging.

Documents released today from the panel’s last meeting, just a day after the PM revealed he intended to scrap all the leftover curbs in England, warned that any sudden change to the rules carries the potential to accelerate the pandemic and trigger a ‘rapid’ rise in cases.

One paper discussed by SAGE, which delved into potential scenarios that could emerge over the next few years, dismissed the milder nature of Omicron as being a ‘chance’ event and argued that it’s a ‘common misconception’ that viruses evolve to become weaker.

It warned of a ‘realistic possibility’ that a variant could spawn that is just as lethal as other coronaviruses known to strike humans, such as MERS, which has a 35 per cent case fatality rate. Mutations are more likely while circulation of the virus is high, the panel said.

Referencing the document in its minutes, SAGE warned that the scenario — which they’ve already floated before — remained a ‘valid’ possibility. But the report also admitted that it was equally realistic that the virus will mutate to become less lethal over time.

Experts accused SAGE of trying keep up the ‘project fear campaign’, saying people will be ‘frightened’ by some of the speculative scenarios presented and that they should be kept private.

Professor Keith Willison, a chemical biologist at Imperial College London, told MailOnline that any variant having a case-fatality rate anywhere close to 35 per cent was ‘highly unlikely given what we know and have experienced so far’. Sky-high immunity rates, coupled with the milder nature of Omicron, were behind the mild wave, which has seen the current case-fatality rate fall to as low as 0.1 per cent.

Read more: SAGE doom-mongers claim next ‘Covid’ variant could kill a THIRD of infected people – NUREMBERG the lot of them