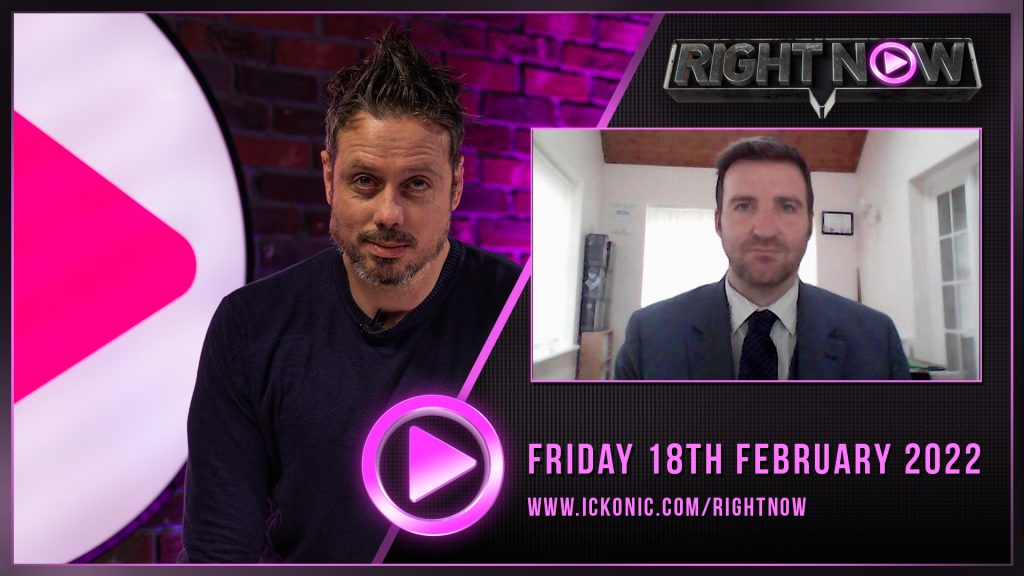 This week’s episode of Right Now is now streaming on Ickonic, and guests this week include:

– Chris De La Mare, a head teacher from New Zealand who quit his role on principle when faced with the draconian and insidious mandates Jacinda Ardern is imposing.
– Dr David Cartland – a British GP who hated what he was seeing happening in the NHS over the fake pandemic and resigned – and is now speaking out.
– Nichola Reid, a care worker who was fired for refusing the mandates in the UK and now finds herself in a difficult position as she attempts to return to work.
– Johnny Vedmore, who talks us through his research into The Wellcome Trust and the hidden links between the government and Big Pharma.
Brave people with principles and important research that will open your eyes.
Watch it now, only on Ickonic.