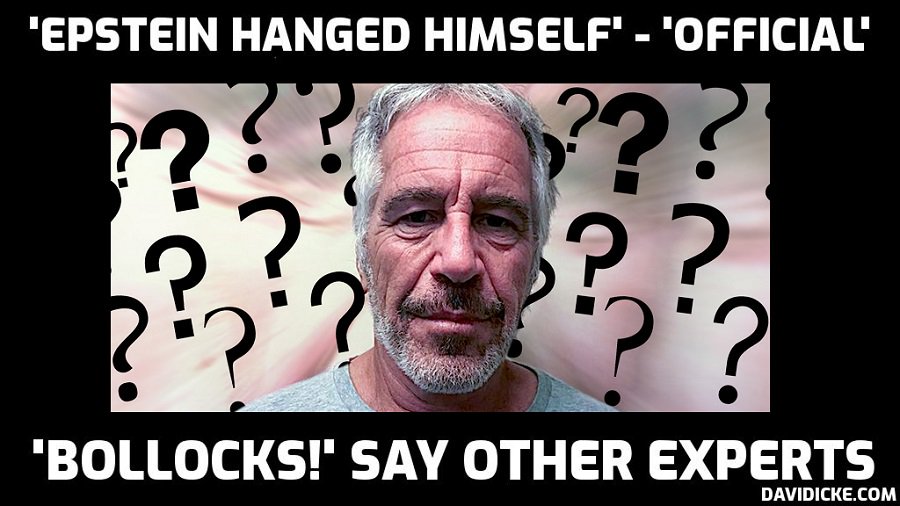 Ghislaine Maxwell’s family have said they are ‘scared’ for her safety after Jeffrey Epstein’s French modelling agent friend Jean-Luc Brunel, who allegedly procured more than a thousand women and girls for the paedophile financier to sleep with, died today in an alleged prison suicide.

Prosecutors in Paris confirmed Brunel, who is not believed to have been on suicide watch, was found hanging in his cell in La Santé, in the south of the capital city, in the early hours of Saturday morning.

It comes days after Prince Andrew, 62, agreed to settle Virginia Roberts’s lawsuit accusing him of sex abuse after they met allegedly through Epstein and Maxwell. In the settlement, there was no admission of liability by Andrew, who has always denied the specific allegations.

Roberts accused Brunel, 76, of procuring more than a thousand women and girls for Epstein to sleep with and he was awaiting trial in France for raping minors.

Following Brunel’s death, Maxwell’s family described the news as ‘shocking’ and said they are scared for Maxwell’s safety at the Metropolitan Detention Center in Brooklyn, where she is currently being held.

Speaking from his home in London, Maxwell’s brother Ian told the New York Post: ‘Another death by hanging in a high-security prison. My reaction is one of total shock and bewilderment.’

Mr Maxwell claimed that despite her psychiatrist advising ‘to the contrary’, his sister was ‘deemed a suicide risk’ and said she is woken up every 15 minutes in the night. He described it as ‘complete violation of prisoner rights and human rights’, insisting that Maxwell is not suicidal.

Read more: Jeffrey Epstein’s pimp Jean-Luc Brunel ‘hangs himself alone in cell with no CCTV’: Ghislaine Maxwell’s family ‘shocked and scared for her’ as Frenchman who procured 1,000 women for pedophile financier dies in top-security jail days after Andrew deal