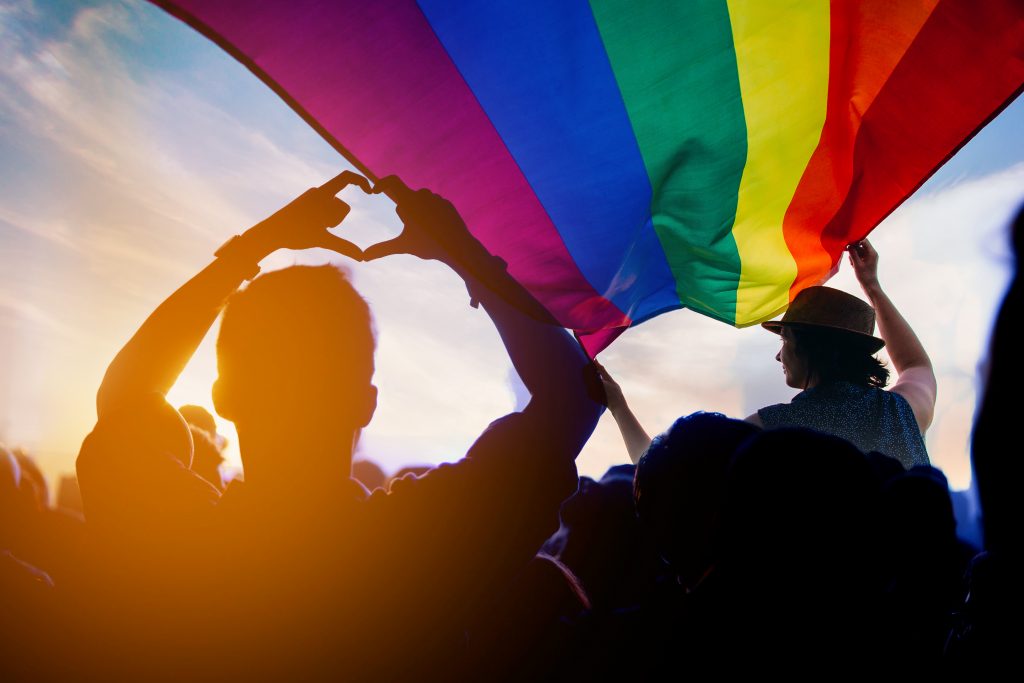 One in five Gen Z adults now identify as LGBTQ, while the number of total Americans doing the same has doubled in a decade, according to a new Gallup poll.

However, the rise is almost entirely accounted for by far greater numbers of people identifying as bisexual or transgender, not gay or lesbian.

“Gallup estimates from these results that within the entire U.S. adult population, 4.0 percent of Americans identify as bisexual, 1.5 percent as gay, 1 percent as lesbian and 0.7 percent as transgender,” reports the Daily Mail.

The numbers are fascinating given that a significantly greater percentage of Americans obviously aren’t being ‘born gay’.

Indeed, the increase is largely explained by far more people identifying not as gay or lesbian, who still comprise a total of just 2.5 per cent, but by those identifying as bisexual or trans, a total of 4.7 per cent.

This exemplifies how the huge rise in people identifying as LGBTQ (or more specifically bisexual and trans) is overwhelmingly caused by social engineering.

Read More: One in Five Gen Z Adults Now Say They Are LGBTQ