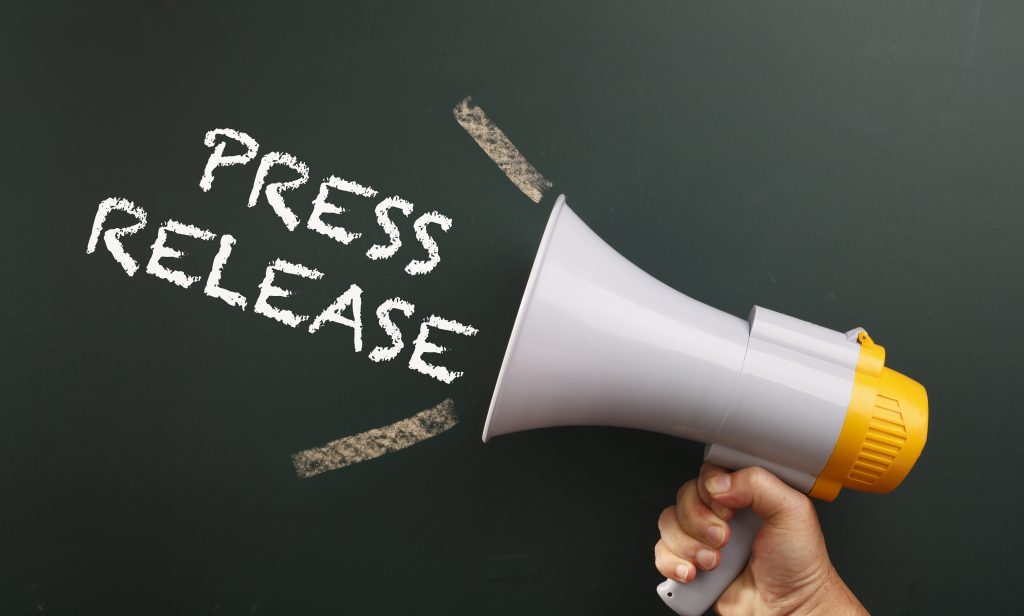 We would like to invite all the people who search for deeper understanding of historical events  and the powers that shaped human history in the past centuries to dive deeply into our recently released book: “FOR VICTIMS YOURS AND OURS” – a unique historical investigation into the criminal agenda that spans 2000 years of history and is associated with the merchant elites of the CITY OF LONDON.

The book is a result of our 7-year long investigation into the circumstances surrounding the unlawful destruction of the Anglo-Polish cultural and religious heritage site in Fawley Court estate in England, which had been overtaken by an offshore company with support of the Vatican and the British authorities, in particular the UK Charity Commission, the UK Ministry of Justice and the UK Supreme Court. Fawley Court was an inspiration for Toad Hall, a country house in a famous children’s book The Wind in the Willows, written by Kenneth Grahame, a long-serving secretary of the Bank of England. Kenneth Grahame left the Bank of England in June 1908 and soon after he published the children’s iconic book The Wind in the Willows which revolves around an unlawful takeover of an English stately home by the weasels and its subsequent recovery by Mr Toad and his companions.

Under cover of a seemingly innocent tale Kenneth Grahame conveyed a hidden secret that England had long been overtaken by the merchant elites of the City of London. In Chapter Four of his book, when Mole and Rat visit Mr. Badger, the latter shows them the underground City of “…the solid vaultings of the crammed store-chambers, the masonry everywhere, the pillars, the arches, the pavements.” He then tells them a story that “…very long ago, on the spot where the Wild Wood waves now, before ever it had planted itself and grown up to what it now is, there was a city – a city of people you know. Here, where we are standing, they lived, and walked, and talked and slept, and carried on their BUSINESS. Here they stabled their horses and feasted, from here they rode out to fight or drove out to trade. They were a powerful people, and rich and great builders. They built to last, for they thought their city would last forever.”

The City to which Kenneth Grahame makes reference in his book, is the City of London Corporation that helped to build a number of states and global empires including the British Empire, the Russian Empire, the German Reich and the Empire of Japan. At the same time, it assisted in the demise of many states and empires including Catholic France, Catholic Spain, Catholic Ireland, Catholic Polish-Lithuanian Commonwealth, Confucian China and the Ottoman Empire. In the XX century, the merchant elites of the City of London and their affiliated partners in the City’s American branch, Washington D.C., became, through series of cross-border cartel arrangements, source of two destructive world wars and the communist revolution which aimed to abolish nation states, expropriate land and destroy Christian society. They created, financed and maintained the Soviet Empire and other communist regimes, which gave them a pretext for constant armament expenditure, thus creating a “balance of terror” in the world for their own commercial benefits. Today, these merchant elites or their successors in title hide their accumulated wealth in numerous tax havens and continue the same agenda through different means. They finance various terrorist groups, engineer mass migration, manufacture financial or epidemic crises in order to shift public attention away from themselves.

Our book “For Victims Yours and Ours” exposes and documents for the first time the criminal agenda of the merchant elites of the City of London that has been kept hidden for centuries. It is a monument dedicated to millions of their victims and a tribute to many forgotten heroes who resisted their oppression. It is THE KEY to understand the powers that shaped past events and continue to determine our future.

We can assure you that you will find no other book that would explain so comprehensively the source of all major crimes committed against humankind in the last 2000 years of history. It is also the only book that contains the witness statements of so many victims and shows how they became victims of the exact same forces.

Our book is supported by nearly 4,500 references to historical books, dissertations, national archives, reports and press articles and other relevant sources and is a result of many years of our campaign, research and analysis. On the website you will find excerpts from the book, as well as articles on the subject of history and geopolitics.

Without going deep into the multiple layers of our history, it is not possible to get closer to the historical truth whilst sketchy articles about these difficult subjects may only provide fuel for the members of the established powerful forces who search to ridicule these shocking historical truths in order to protect their interests.

Like many other readers of this website, we value David Icke’s work, who has been trying to awaken people to understand that their lives are being shaped by a group of powerful interests with very old lineage and agenda, and our book provides evidence for many of his theories in a comprehensive and documented historical narrative.

If we want to challenge the existing world order, we must first have the necessary knowledge and level of consciousness. The change begins at individual level.

We are left with scraps of hope that there are still sensitive and intelligent people out there who value this sort of in-depth analysis and have the ability and will to support our work by any means possible, at least by purchasing our unique Book.

The authors of “For Victims Yours and Ours”