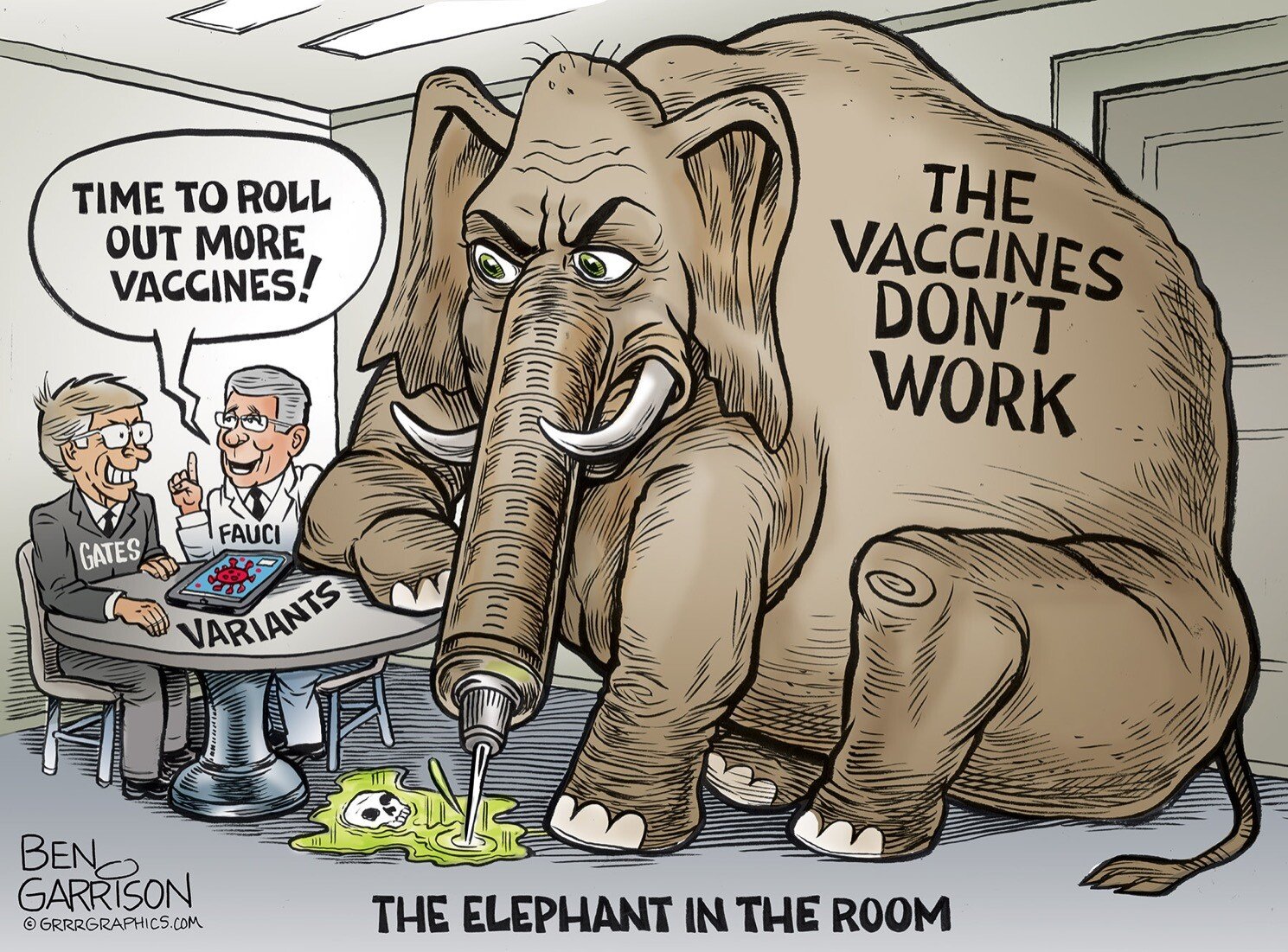 Others, based on guidance issued in 2020 by the Equal Employment Opportunity Commission, left the mandates in place.

Most of the large employers that opted to mandate COVID vaccines for their employees, even though the Supreme Court ruled they didn’t have to, have something in common: BlackRock and The Vanguard Group have ownership stakes in them.

BlackRock and Vanguard, two of the world’s “Big Three” asset managers, also are among the top three shareholders of COVID vaccine makers Pfizer, Moderna and Johnson & Johnson — which means the two investment giants stand to benefit from these companies’ soaring profits and the resulting rise in those companies’ stock prices.

BlackRock and Vanguard don’t just benefit from sales of COVID vaccines. As it turns out, they also have ownership stakes in technology companies developing vaccine passports and digital wallets.

lackRock: the ‘fourth branch of government’?

To put this figure into perspective, that amounts to more than three-fourths of the U.S. gross domestic product (GDP) and more than triple the GDP of the European Union’s economic powerhouse, Germany.

In an August 2021 article about the two firms, Dr. Joseph Mercola pointed out that, far from the appearance of competition promised by capitalism, BlackRock and Vanguard own significant shares in companies that ostensibly compete directly with each other, such as Google, Apple and Microsoft, or Coca-Cola and PepsiCo.