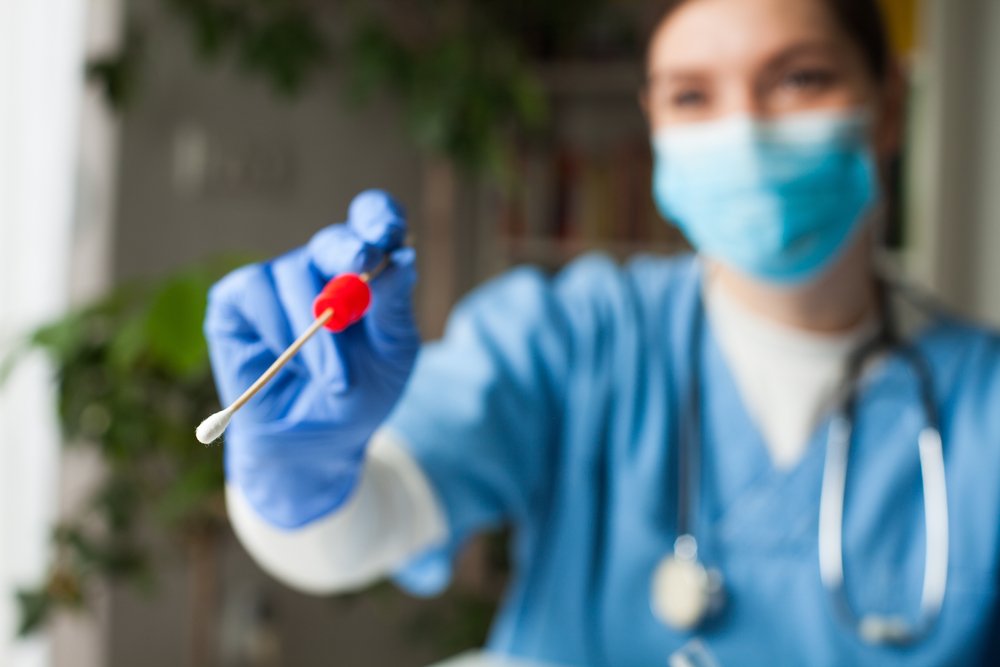 A Chinese-owned company that secured a nearly $2-billion contract with the U.S. government to supply COVID-19 self-test kits has sought to give its brand a further boost—by marketing at the Super Bowl.

From Feb. 5 to Feb. 12, iHealth Labs, a California-based subsidiary of Chinese medical device maker Andon Health, handed out 120,000 test kits to visitors at a pre-Super Bowl event at the LA Convention Center. On game night, it ran advertising featured on LED panels and in branded openings on the stadium’s video board during quarter-time breaks, according to the company.

With these kits—a bright orange box labeled with the fine print “made in China”—“fans can test themselves before gathering to watch the big game,” read a press release from the company on Monday.

The National Football League required attendees aged 5 years or older of the Super Bowl LVI, held at Los Angeles’ SoFi Stadium on Sunday, to present a vaccination card or show proof that they are virus-free, in the form of a negative PCR test within 48 hours of the game or a negative rapid antigen test.