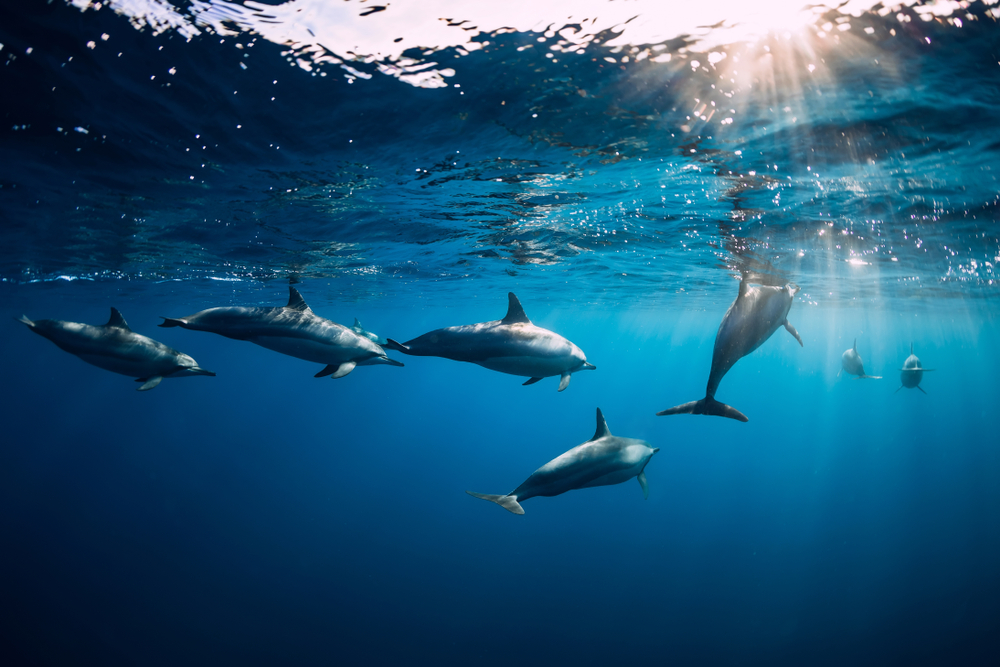 This story is about a crazy and dangerous project that is being carried out behinds the scenes — with a potential to impact all life on earth. The monster is called the Internet of Underwater Things, and the objective of the initiative is to fully invade and disrupt the oceans in the name of, what else, lucrative “sustainable development,” plus military gains.

In a 2012 paper, the Internet of Underwater Things (IoUT) is defined as a “world-wide network of smart interconnected underwater objects that enables to monitor vast unexplored water areas.”

This project is an easy candidate for the Darwin Awards. It includes such obviously bad ideas as introducing underwater devices that communicate long-distance through impactful acoustic waves — deafening marine life — as well as installing nodes and devices at the ocean floor, scattering numerous underwater vehicles and robots all over the oceans, creating electromagnetic interferences, and much more.

Personally, I am stunned by the cruelty and the undeniable stupidity of this undertaking. I wonder if the concept would have received even one upvote if the scientists (or the investors) had to first try it out on themselves by installing loudspeakers in their houses that would blast deafening sounds at random hours, accompanied by camera-enabled drones that just would (loudly) fly in and out, as the scientists tried to live their private lives.

My theory is that after a month or two of such life, the scientists would scream for mommy and complain to heavens about injustice. But somehow, an assault on marine life on an unprecedented scale is just fine — and even prestigious! Alas, respect for life is not taught to the scientists.