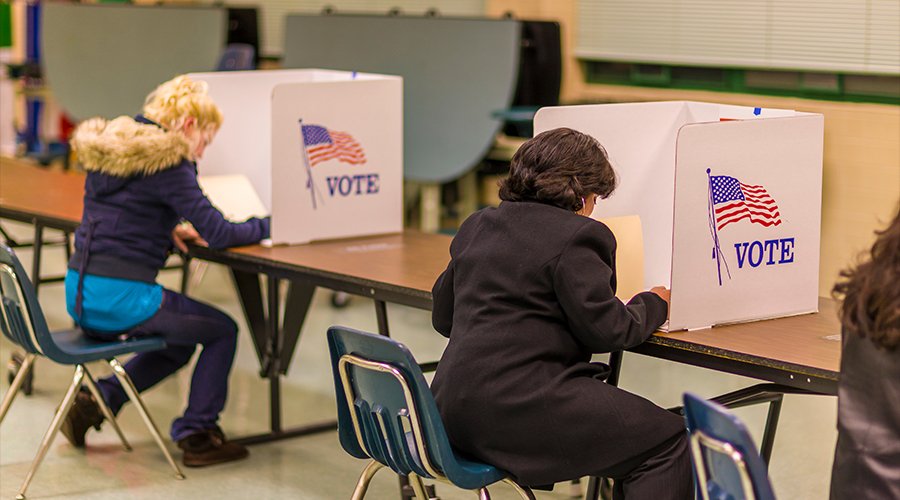 Ratcliffe said former CIA Director John Brennan told Obama and the then-president and Vice President Biden in 2016 about allegations Clinton was trying to fabricate Trump’s links to Russia to distract from the scandal over her deleted emails.

The former DNI also told Fox News Digital on Monday there is ‘enough evidence’ to indict ‘multiple people’ in Special Counsel John Durham’s probe into the origins of the Russia investigation into ex-President Doanld Trump.

It follows Durham’s bombshell claims in legal filings over the weekend that Clinton’s campaign paid a firm to target servers in Trump Tower to create a fake scandal while he was still in office.

Clinton allegedly approved in the 2016 election ‘a plan concerning U.S. presidential candidate Donald Trump and Russian hackers hampering U.S. elections as a means of distracting the public from her use of a private email server,’ according to a CIA Counterintelligence Operational Lead (CIOL) first revealed when a heavily-redacted version became declassified in October 2020.

The September 2016 memo was forwarded from the CIA to the FBI to the attention of then-FBI Director James Comey and then-Deputy Assistant Director of Counterintelligence Peter Strzok – the ‘FBI lover’ who had a relationship with Lisa Page.

Trump sent a short statement Monday morning with feelings of vindication after Durham’s filing revealed Clinton’s plot to link him to Russia.