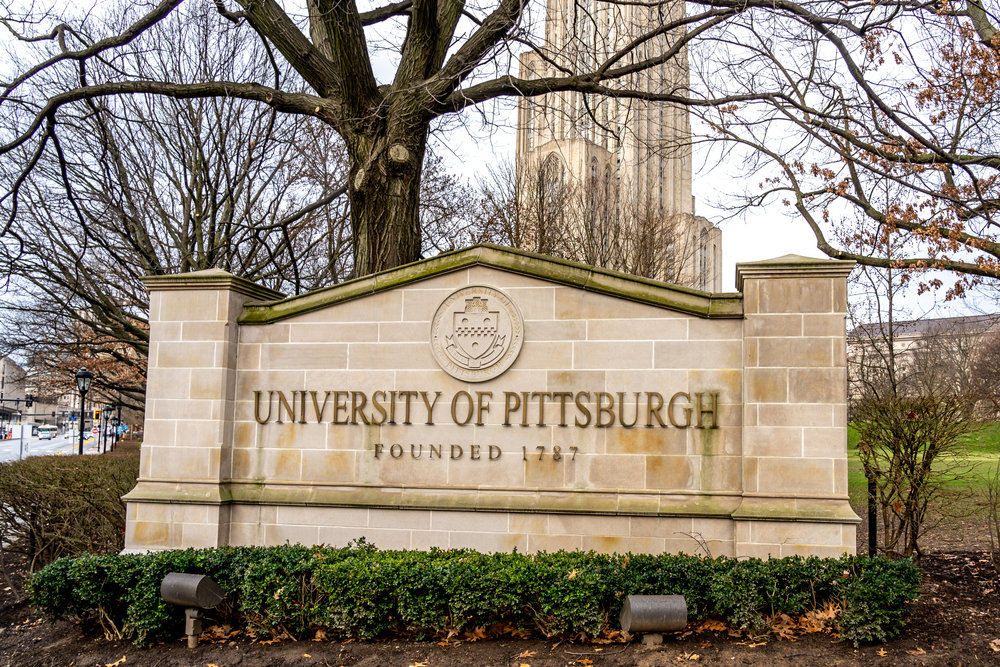 On the heels of learning that the Food and Drug Administration purchased aborted babies’ body parts and requested “fresh and never frozen,” comes another story that sounds as if it’s from a horror movie or one of human history’s darkest chapters:

Researchers at the University of Pittsburgh have been conducting what have been called “Nazi-level experiments,” one of which involved grafting babies’ scalps onto lab rats.

Nearly 100 members of Congress asked the Biden administration for details on the University of Pittsburgh’s federally funded research on aborted babies in a recent letter. Pitt officials should be working with law enforcement to conduct a full investigation of the grotesque, immoral, and potentially illegal actions the university has taken in its treatment of preborn human beings. Pitt should provide complete transparency regarding how the university obtains and experiments on these aborted babies.

Even Dr. Ronna Jurow, an ob-gyn who supports abortion, has raised significant concern over unethical treatment of aborted babies at Pitt. As an alumnus of Pitt, it troubles me to see my alma mater become a national hub for training students for controversial fetal experimentation, allegedly using staff employed by Planned Parenthood, the nation’s largest abortion business.

Just last year, it was revealed that Pitt has been engaging in experiments like scalping aborted babies and grafting their scalps to lab rats. Pitt researchers even proudly published pictures of babies’ scalps grafted onto the backs of rodents.

Read more: On “Nazi-level” Baby-parts Experiments at the University of Pittsburgh, Officials and Media Mum