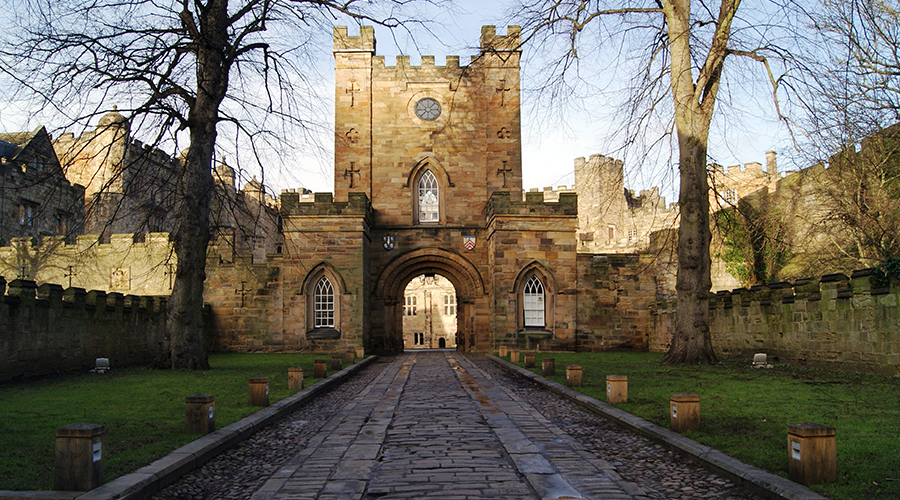 The UK’s Durham University has lost its biggest individual donor, multimillionaire Mark Hillery, who pulled his financial support over Covid-19 rules he slammed as “ridiculous.”

A former hedge fund manager and university alumnus, Hillery donated almost £7m to the university’s Collingwood College between 2015 and 2021. He has funded a number of facilities, including a new arts center that bears his name, according to the student newspaper Palatinate, which was the first to reveal Hillery’s decision to withdraw his support.

The alumnus has actively supported the university for more than 20 years, hosting various events, and even sometimes paying for the students’ drinks in a college bar. He expressed deep regret over what he called “a very depressing state of affairs.”

In an interview with Palatinate he revealed that, prior to his decision to “step back,” he several times contacted the university to express his disagreement over the anti-Covid measures. However, this year the university chose to adopt policies which he said were even stricter than the government’s, including a temporary return to online teaching and face-mask mandates.

“Urgency that should have been displayed to fully normalize [the university] to the same status as the rest of society has not been there,” Hillery said.

He complained that the same “pedantic and ineffective policies that place the priorities of the paying students at the bottom of the pile are simply continued and refined,” adding that he would not visit Durham again “while there is a single Covid-related rule imposed on the students.”