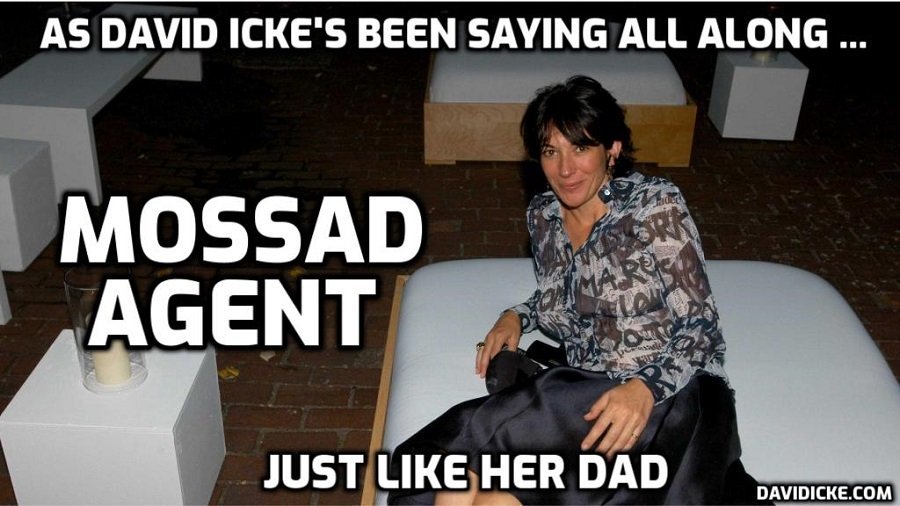 A female masseuse has revealed how she was booked to give a naked massage to Prince Andrew in Buckingham Palace by convicted sex trafficker Ghislaine Maxwell.

Monique Giannelloni told MailOnline that the massage for the royal was arranged in June 2000 after she had massaged Maxwell on two occasions at her London home with paedophile Jeffrey Epstein also present.

Ms Giannelloni, who was a member of the British Register of Complementary Practitioners, was working at a clinic in Kensington and doing home visits at the time of the royal encounter on June 30, 2000 and counted Maxwell among her clients.

After one appointment, Maxwell, who was last month convicted of procuring young girls for paedophile Epstein, told her: ‘I am going to introduce you to someone more famous than God.’

She had been to the socialite’s Belgravia home on two occasions and given her a massage upstairs as 67-year-old Epstein looked on.

She said initially she had never heard of Maxwell, who asked her when they met: ‘Don’t you know who I am darling? You should read the tabloids I am a celebrity.’

Later Ms Giannelloni researched her online and saw her pictured with Andrew at a wedding then realising she was the daughter of the disgraced media tycoon Robert Maxwell.

Read More: Masseuse reveals Ghislaine Maxwell told her ‘I am going to introduce you to someone more famous than God’