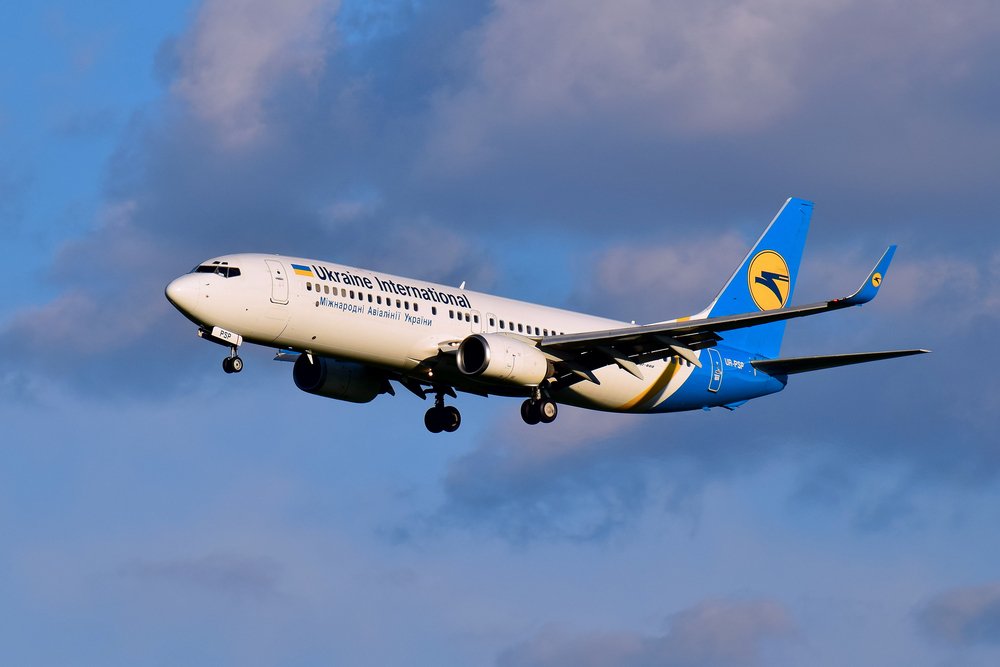 Britons were tonight told to leave Ukraine immediately over concerns of a possible invasion by Russian forces that Washington has warned could begin within just 48 hours.

The Foreign Office updated its advice on Friday evening to tell UK nationals to ‘leave now while commercial means are still available’, amid fears that Brits could get caught up in a n ensuing conflict should Putin give the go-ahead to his 130,000 troops currently massed near Ukraine’s borders.

The urgent government advice to UK nationals came less than 24 hours after the US also issued an evacuation order, as western analysts feared that Vladimir Putin was about to send in his forces.

The European Union also told non-essential staff from its diplomatic mission in Ukraine that they should leave the country, but stopped short of issuing an evacuation order, a spokesman said Friday.

Prime Minister Boris Johnson voiced fears ‘for the security of Europe’ during a call with world leaders, including US President Joe Biden, whilst in a sign of the increasing tensions, Foreign Secretary Liz Truss was yesterday involved in testy exchanges with Russian counterpart Sergei Lavrov in Moscow.

The White House said that a Russian invasion of Ukraine could come within the week, possibly within the next two days, and urged Americans to leave the country now. A call between Biden and Putin will take place on Sunday, a US official said tonight.

British Defence Secretary Ben Wallace, who is currently in Russia, warned an invasion could come ‘at any time’, echoing Washington’s warnings that the Kremlin has amassed enough troops at the border to call an attack.

The FCDO’s updated advice says: ‘British nationals in Ukraine should leave now while commercial means are still available. Since January 2022, the build-up of Russian forces on Ukraine’s borders has increased the threat of military action. The Embassy remains open but will be unable to provide in-person consular assistance. British nationals should leave while commercial options remain.’