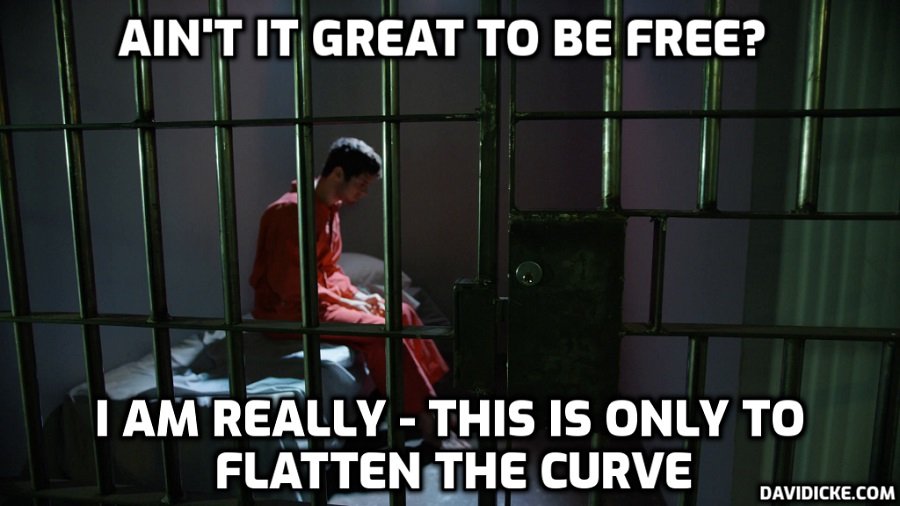 Blairsville, GA — Over the past two years we have witness the state, in response to the covid pandemic, stoop to unprecedented lows in regards to how to treat our fellow humans. Two weeks to flatten the curve turned into children being forced to stay home for months, deprived of social interaction as they watched society and the economy around them crumble thanks to government lockdowns and tyranny.

Government’s role in this debacle cannot be understated. Local municipalities across the country closed down schools, daycares, and non-essential businesses leaving working parents on the hook for child care — which did not exist, thanks to the closures.

Children who had parents in jobs arbitrarily declared “essential” by state actors across the country were given Chromebooks and left to their own devices at home by themselves as their parents struggled to make ends meet. One of those parents was Melissa Henderson, who had no choice but to keep going to work after government shut down her children’s school and daycare.

Because she is a single mom who had to support her family, Henderson had her 14-year-old daughter, Linley, watch her younger siblings while she went to work.

In May of 2020, Linley was engaged on her Chromebook like millions of other children across the country, fulfilling her “remote learning” requirements for the day. That’s when Linley’s four-year-old brother Thaddeus decided he wanted to go outside and play with his friend.

According to Henderson, Thaddeus went outside and was playing with his friend for about 10-15 minutes before Linley realized he was missing. She guessed he was at his friend’s house and immediately left to go get him.

She found the child in no time, but it was too late. The mother of Thaddeus’s friend had called police. Henderson was arrested for criminal reckless conduct and is now facing down a year in jail and a $1,000 fine. Remember the “unprecedented lows” mentioned above? This is a glaring example.

“I almost don’t have words for how low it made me feel,” Henderson told Reason Magazine of her arrest when five cop cars pulled up to her home to take her to jail. “To truly feel in the bottom of my heart that, if I’m anything, it’s a good mother and everything you do is for your kids. To be stripped of that to the point where you are handcuffed in front of them.”