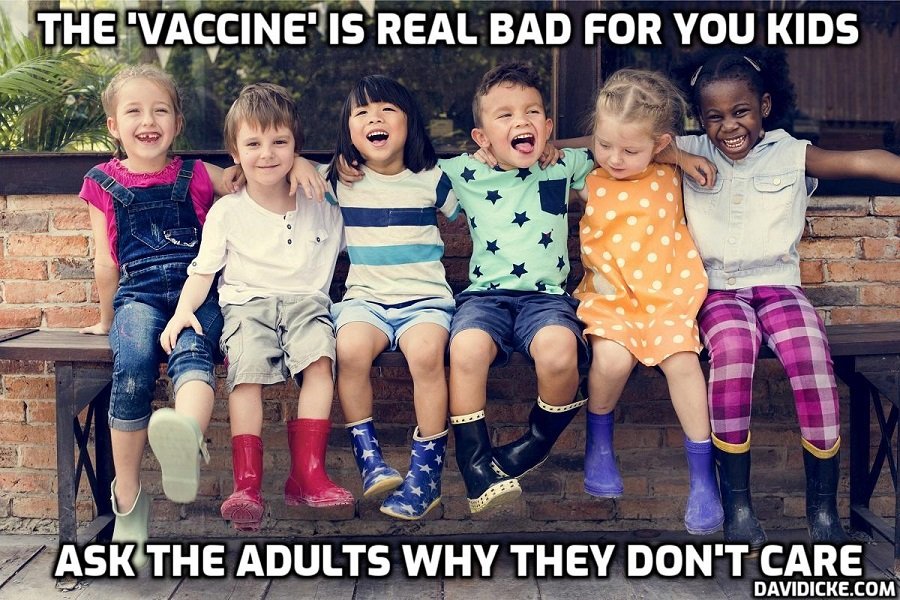 The 9th grader, whose identity was not released by authorities, received her first Pfizer shot on 3rd Dec 21, and experienced adverse reactions, including dizziness and difficulty breathing.

The teen, from the Phu Tho province, was immediately taken to the Ha Hoa District medical centre where she received treatment and later recovered.

She then received her second dose of the Pfizer vaccine Monday 17th Jan 22. Her mother had told health workers about the girl’s side effects following her first shot, but they asked her to get the second shot anyway.

Twenty minutes following the second shot, the girl experienced tightness in her chest, dizziness, difficulty in breathing and seizures.

The girl received emergency treatment from medical officers at the vaccination site before being transferred to the Ha Hoa District medical centre. Her condition rapidly deteriorated upon arrival at the hospital where she began to vomit blood. She then sadly fell into a coma, her heart stopped and she died.

Authorities for the Phu Tho Department of Health have not yet officially confirmed the girl’s cause of death.

The teen is the sixth person in Vietnam to have died due to adverse reactions to the Pfizer COVID-19 vaccine shot. In late December, a 23-year-old woman from the Lao Cao province died hours after receiving her second shot.