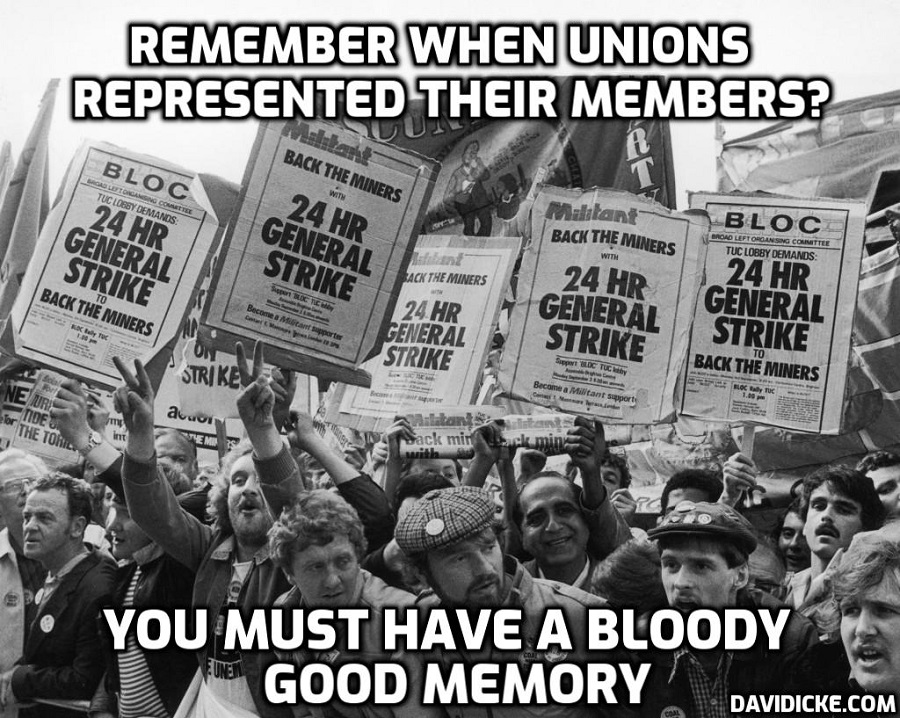 Unions are digging their heels in and scientists have voiced their concerns after Boris Johnson announced that all remaining Covid laws including the requirement to self-isolate would be scrapped within a fortnight. Free testing is also set to be phased out as the country learns to live with Covid and treat it like flu.

The resistance comes as a poll finds that three quarters of the public want self-isolation rules to continue, half say forever, while just 17% support the move. MailOnline has the story.

Unison, Britain’s largest union serving more than 1.3million members from swathes of the public sector, has accused the Prime Minister of going “too far, too soon”, insisting that the virus “hasn’t disappeared” – despite a raft of data suggesting the worst is now over.

SAGE scientists have also warned of the “dangers” of the PM’s plan to make England the first country in the world to scrap all Covid rules, after it emerged Mr. Johnson had not discussed it with the committee which is now infamous for its gloomy predictions about the pandemic.

And business leaders desperate to get staff back into largely-empty offices costing them a fortune admit they are struggling to compel people to return because workers are now so used to working from home.

This has been compounded by a new YouGov poll of nearly 4,500 Britons that shows three-quarters of people believe the self-isolation requirement after a positive Covid test should remain in place. Half of people questioned admitted they want the legal requirement to stay in place forever.

Christina McAnea, general secretary of the public sector union UNISON, said: “Everybody wants to get back to normal, but Covid risks haven’t disappeared. ​This is going too far, ​way too soon. Infections are still rife in schools​. Large numbers of pupils ​and staff are off​. Allowing ​a ​premature return could lead to a further jump in infections and disrupt learning for thousands more ​children and young people.”

The resistance comes despite Covid infections falling consistently, with even the gloomiest surveillance study now accepting that the country’s outbreak has peaked – mirroring the official numbers.