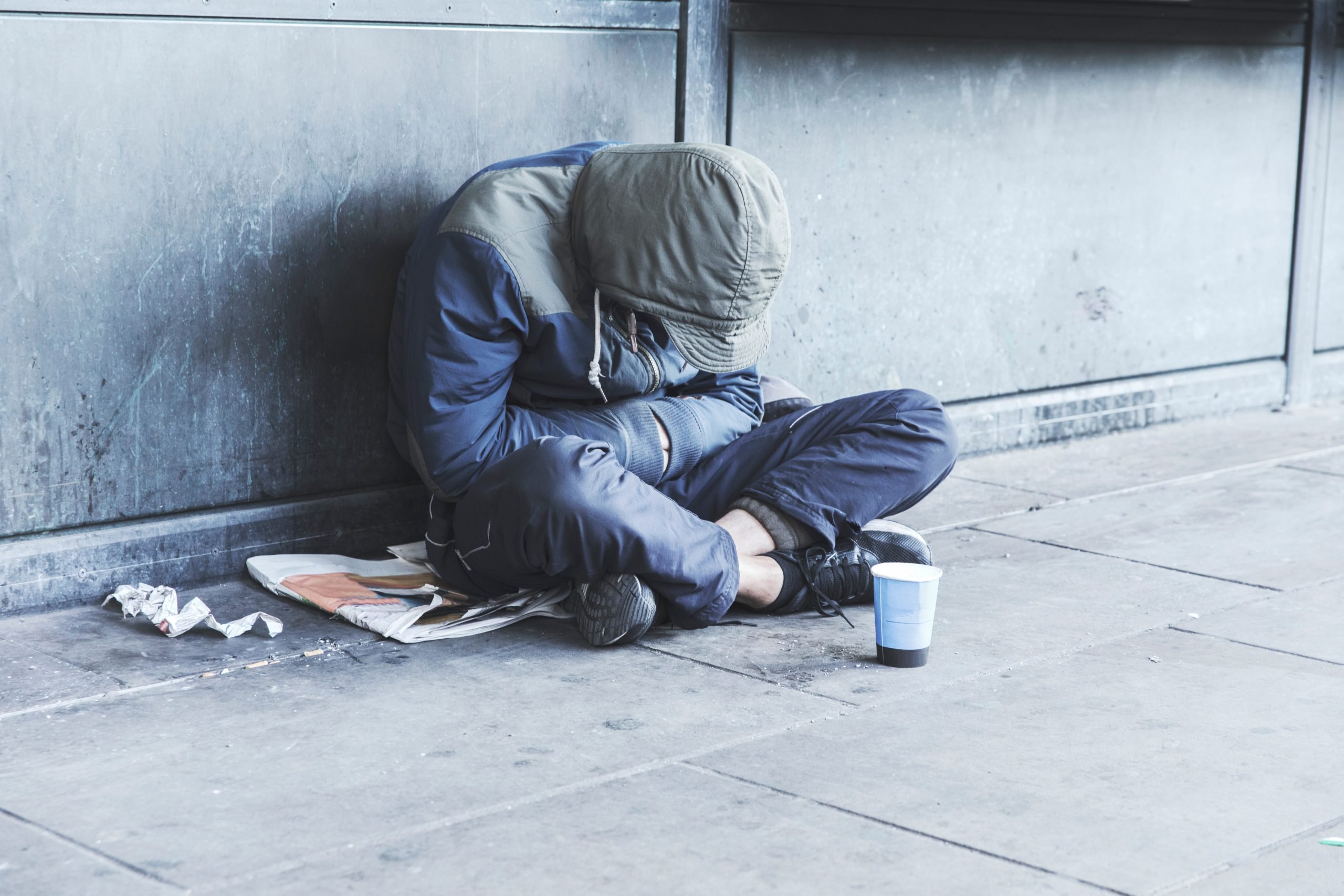 Homelessness in the Bay Area has become such a problem people are being urged to give their spare rooms over to the homeless.

Some charities have urged local families – who are sick of seeing the homeless crisis on their doorsteps – to do something about it personally by taking unhoused people into their own homes and spare rooms – and some schemes have little to no compensation.

Christi Carpenter, executive director of East Bay nonprofit Safe Time, which places homeless families and college students in spare bedrooms for one-to-six months, told Mercury News: ‘This is something that someone can do when they just feel that despair of ‘oh my gosh, I just can’t stand seeing these poor people on the streets near my home.’

Since 2017, the group has made more than 60 placements. There are an estimated 30,000 homeless in the five-county Bay Area – which are comprised of the East Bay, North Bay, South Bay, Peninsula and the city of San Francisco regions.

The mayor of the Richmond, located in the East Bay county of Contra Costa about 20 miles from downtown San Francisco, has set up a program to match homeless people with local landlords who have empty apartments.

Funded by private donations, it will pay the landlords a year’s rent up front to encourage them to forgo the usual credit, employment and background checks for tenants.

‘That’s the carrot,’ Mayor Tom Butt told DailyMail.com, adding that they were paid the market rate.

‘But we have had some landlords come forward and offer it lower, as they want to participate.’

Read More: Homelessness in the San Francisco Bay Area is now so bad residents are being asked to house a homeless person in their OWN HOMES