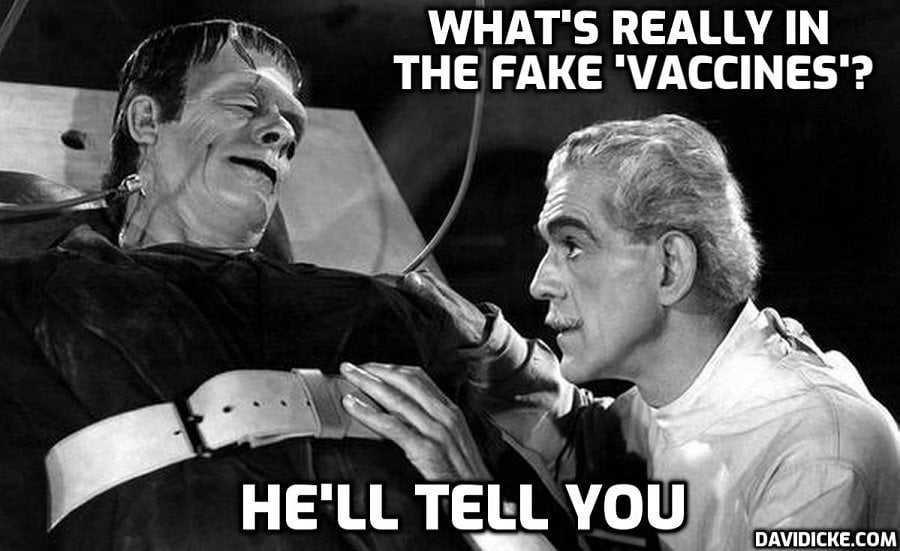 The UKHSA decided to stop showing case hospital and death rates for the double vaccinated from their Week 3 report onwards in order to hide this fact from the British taxpayer.

They are hiding the size of the double vaccinated population in Week 3, Week 4, and Week 5.

So we used the most accurate mathematical extrapolation methods that it is realistically possible to use, to deduce the double vaccinated population from Week 3 to Week 10, in order to discover what they are trying to hide.

But an entire vaccine dose takes around 12 weeks for each age group these days. So we must taper off the increments to zero. We do that using the following formula from Week4 forward for the 2+3 Dose extrapolation.

We are just adding 90% of the normal extrapolation increment each week (rather than 100%) to take account of the ever decreasing number of people left to be vaccinated.

We take Week 52 figures (which the UKHSA did not produce) to be Week51 figures because not many people rushed to get vaccinated over Christmas and New year. So the 14 day period covered by Week51 and Week52 was equivalent to 7 days outside the festive period as regards the numbers of people vaccinated.

Right. So now we have all the double vaccinated populations for each age group. That is what the UKHSA is trying to hide from us for Week 3 to Week 10.

They did this because those rates, which we now reveal, destroy the false narrative that vaccines although failing to protect against infection, do offer some protection against hospitalisation and death.

There is a whole other article to be written on how or why a UK Government Statistics Agency paid for by the British Taxpayer, could end up acting in the interests of two American drugs companies and against the interests, health and life of those who fund it.

As well as against the interests of the NHS, which will bare the brunt of its malfeasance and of its vaccine drug pushing.

Here then are the figures from the 3 UKHSA reports for Week 3/4/5 including the case, hospital and death rates for the 2 dose group that the UKHSA is trying to conceal.