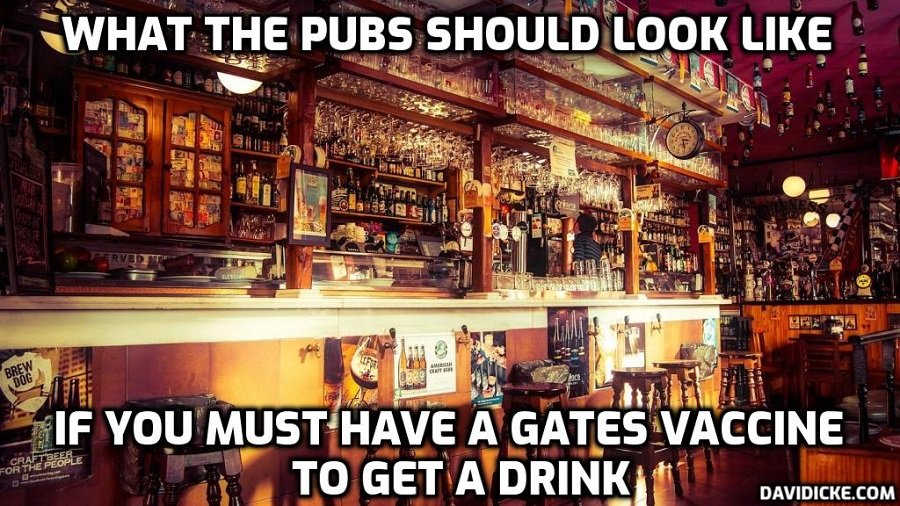 Restaurant owners in Minneapolis and St. Paul say they have lost up to 40% in business thanks to the introduction of vaccine passports.

After the mayors of the twin cities imposed the scheme for restaurants, night clubs, and bars last month, businesses in Minneapolis sued authorities for what they asserted was a “calculated and purposed to attempt to prod the general public toward vaccination” at the expense of their livelihoods.

A court refused to side with the business owners, but they have been proven right just two weeks after the mandate came into effect.

“Unfortunately when the vaccine-or-test mandate went into effect we saw a 30% drop in our Minneapolis locations overnight,” said Craft and Crew Hospitality co-owner Luke Derheim.

Derheim noted how people were avoiding city locations and going to the suburbs to escape having to comply with the vaccine passport scheme.

“I think a lot of people want to come to St. Louis Park, Minnetonka and Hopkins because there’s less regulation if they’re vaccinated or not,” he said.

The scheme will remain in effect until at least the end of this month, after which it could be renewed.