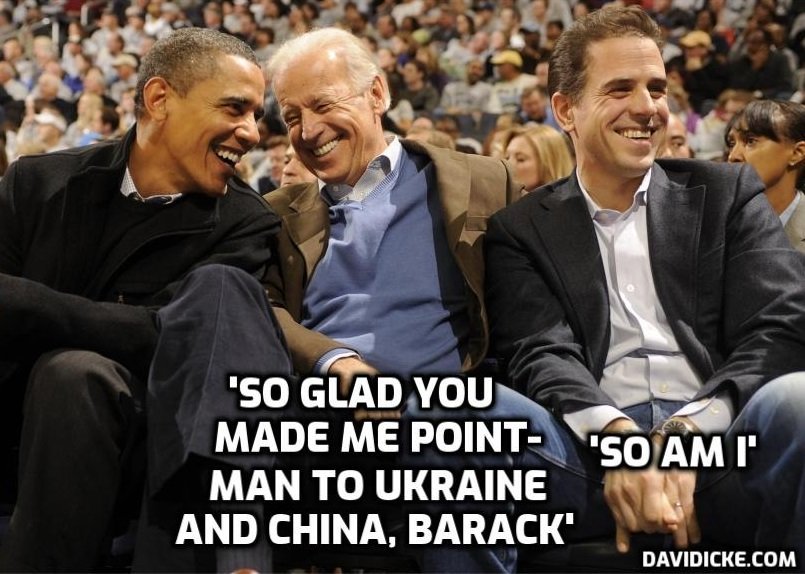 Hunter Biden was working with a Chinese oil company in Kazakhstan that is now under US sanctions and a former Kazakh prime minister now accused of treason to broker a lucrative pipeline deal, DailyMail.com can reveal.

Emails obtained by DailyMail.com show the president’s son teamed up with the former Kazakh prime minister Karim Massimov, now facing charges of high treason, to try to pull off a $120million pipeline deal after similar ventures had faced opposition from Western energy firms.

There is no indication Massimov’s charges are connected to Hunter’s pipeline deal.

The company was sanctioned in 2020 and again last year for its alleged involvement in the Chinese government’s ‘coercive behavior in the South China Sea’.

Emails from Hunter’s abandoned laptop show he traveled to Beijing and Kazakhstan to forge a blockbuster oil deal between the two countries in 2014 and 2015.

Hunter brokered the deal on behalf of a Ukrainian gas firm Burisma on whose board he sat.

His role at the firm, owned by an oligarch accused of corruption, is already deeply controversial.

But the involvement of Hunter’s Chinese business partners with Burisma adds a new and troubling dimension to his dealings in Eastern Europe – indicating that he was working on a deal that could indirectly further the energy interests of the Chinese government while hoping to collect millions of dollars for himself.

CNOOC had been trying for years to break into the Kazakh energy market, a strategically advantageous source of oil and gas for China previously dubbed ‘the second Middle East’ by its chief financial officer.

The Chinese oil giant tried to buy a $615million piece of Kazakhstan’s North Caspian Sea Project from a unit of British gas company BG Group in 2003, but was blocked by a group of Western companies including Exxon Mobil, Royal Dutch/Shell and TotalFinaElf.

Kazakh and Chinese governments have also talked for years about building a pipeline between the two countries. A previous 1997 agreement stalled over cost worries, but the appetite for massive infrastructure projects was rekindled with China’s expansionist ‘belt and road initiative’ in 2013.

So when one of Hunter’s Chinese business partners emailed him in April 2014 saying CNOOC wanted to work with them, he saw dollar signs.

Read More : Hunter Biden tried to broker a $120million oil deal between Chinese energy firm now under US sanctions and former Kazakhstan prime minister who has been accused of treason in hopes of pocketing a fortune, laptop emails reveal