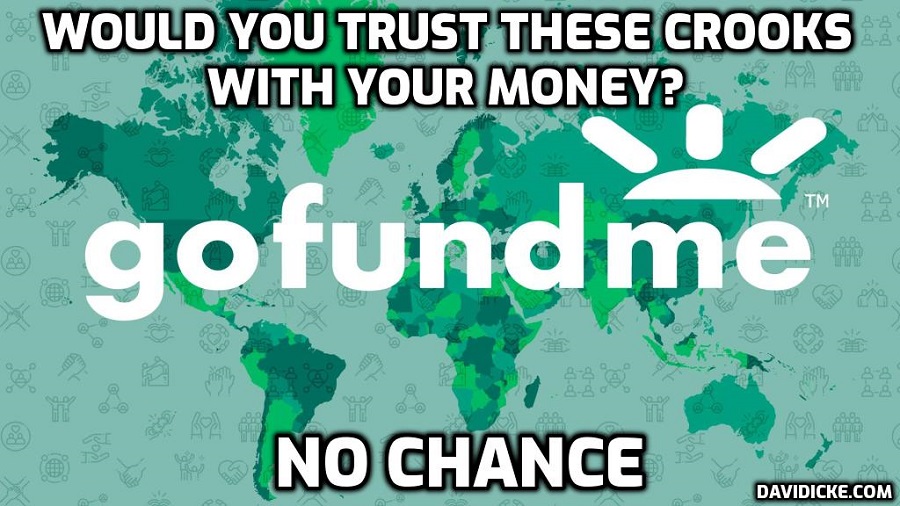 “The Canadian government has been doing everything it can to stop and hinder the Freedom Trucker Convoy from continuing,” said journalist and political commentator, Kim Iversen on the latest episode of The Hill’s “Rising.”

Iversen said government officials are issuing $700 tickets and threatening to arrest anyone who brings fuel or other essential supplies to the truckers.

Iversen described how the government successfully pressured GoFundMe to withhold more than $9 million in donations from the truckers.

It all started when Ottawa Mayor Jim Watson announced the city was contemplating legal action against GoFundMe, in the hope of diverting the donations raised on behalf of the truckers to the city’s coffers.

Watson told CBC his “hope” was that GoFundMe would understand that “this is a completely inappropriate use of dollars.”

“Unfortunately GoFundMe caved to the political pressure and threats of legal action and announced they wouldn’t be dispersing the money to the truckers, and instead the money would be rerouted to approved charities,” Iversen said.

Watson took to Twitter to “sincerely thank” GoFundMe for seizing the trucker’s funds and implored other crowdfunding platforms to “take the same position.”

Iversen characterized the move as “pure theft.” She said:

“People don’t give money to GoFundMe, people give money to others through GoFundMe. For the platform to take the money and then reroute it to someone other than intended is theft. There’s no other way to put it.”

When donors complained, the platform announced it would offer refunds, but only if, as Iversen put it, donors “jumped through the hoops of filling out forms.”

“Had GoFundMe been allowed to reroute the money, they would have been able to keep their 3% fee, which is probably the reason they didn’t offer refunds automatically,” Iversen argued. “The 3% fee on the $9 million confiscated is about $270,000.”

The peaceful anti-mandate trucking protests are spreading, and “trouble could be heading to DC,” Iversen said.