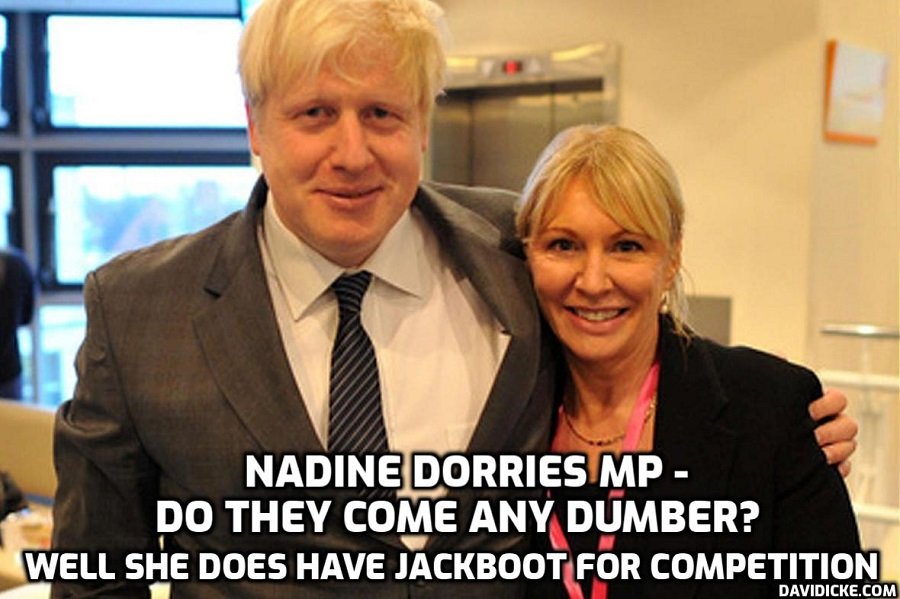 Speaking to Times Radio on Saturday, Dorries said Zuckerberg, who heads Meta, Facebook’s parent company, and other tech bosses could “absolutely” be put behind bars if they did not comply with the government’s draft Online Safety Bill. She expressed hope that the legislation would be a “notice to the online platforms to say here it is, we’re letting you know what it is now, so start doing what you need to do.”

The government claimed that naming these offenses would enable Ofcom to take enforcement action against non-compliant firms more quickly. But Dorries said these platforms “don’t need to wait for the bill” since they “have the powers to [take action] now.”

What [tech firms] need to do now is to remove those harmful algorithms on [their] platforms. Stop directing people to suicide chat rooms, stop allowing [pile-on] hate, stop allowing people-trafficking, stop allowing threats of hate, violence and rape, and remove it all now.

Read more: Mark Zuckerberg could face jail time under new law, minister warns – you a liar Dorries: Your Online Safety Bill is targeting the alternative media and free speech and you KNOW IT. You have no shame