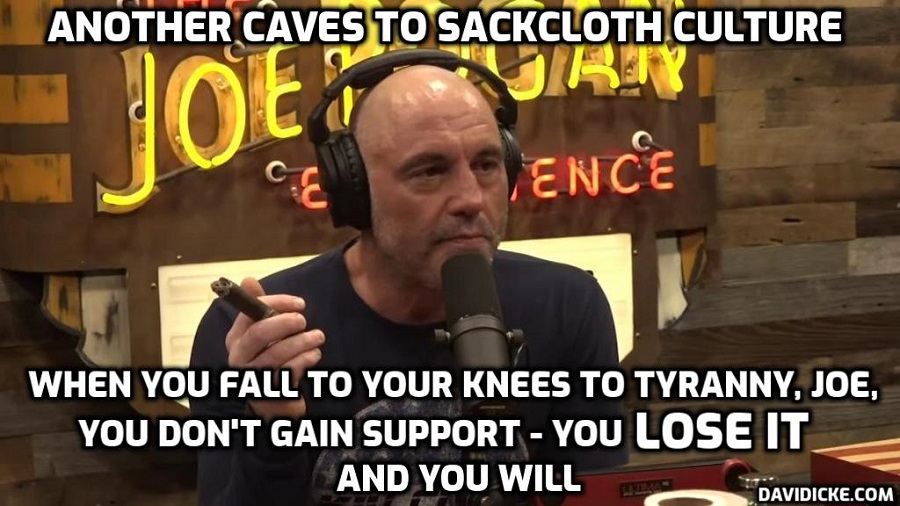 More than 70 episodes of ‘The Joe Rogan Experience’ podcast have vanished from Spotify, as first reported by JRE Missing, a service that monitors the popular podcast.

The episodes disappeared this week and feature a variety of guests, from commentator Michael Malice to comedian Tom Segura.

News of the pulled episodes comes as Rogan has addressed controversy around his show for the second time in an Instagram video, offering an apology for some past language and jokes highlighted recently by critics calling for the comedian’s widely popular show to be censored or pulled by Spotify.

Rogan addressed multiple instances of him using the N-word, as well as another podcast clip that has long been criticized where he appears to compare a black neighborhood he arrived in to the film ‘Planet of the Apes’.

On using the N-word, Rogan revealed he once would use the word “in context,” as in discussing a story or person that involved the word, like comedian Redd Foxx breaking cultural boundaries by using the word on television.

Read more: Joe Rogan RIP – he starts the apology slippery-slope to spineless submission to the mob as podcasts disappear from spineless Spotify. Another spine falls to Sackcloth Culture. Fuck-off would have sufficed, mate. Trust me